What is speculative trading? A beginner's guide 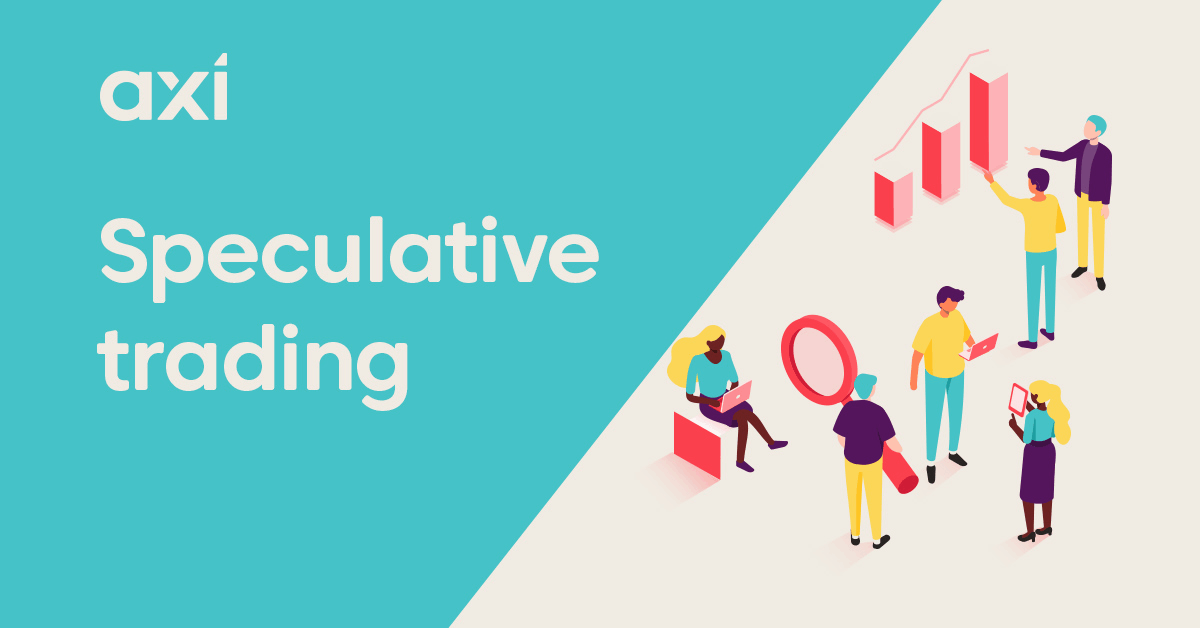 In the financial markets, speculation is when a trader purchases an asset with the hope that the asset will raise in value in the near future.

In the world of CFD trading, speculating on an asset can also include hoping that the asset will lose value in the near future with the ability to go long and short on the underlying asset.

We can see examples of speculative trades in black swan events.

So what exactly are black swan events? They are events that are extremely rare and difficult to predict with a huge economic impact that follows after. An example of such an event would be the 2008 global financial crisis.

Other examples of speculative investments

An example of a speculative investment is when a trader has the assumption that Bitcoin will continue to rise in value against the USD. Speculating on this price rise means the trader may go long on Bitcoin CFDs, focusing on a short term price increase and not thinking about long term growth.

Gold CFDs is another example, where this precious metal has years and years of history and traders are aware of it's benefits as an investment, currency and store of value. Due to it's limited amount and volatility, it's long-term returns are well known. Many investors speculative trade on this underlying asset and it remains one of the most popular financial products globally.

Recommended reading: What is trading psychology?

What is the difference between trading and speculation?

Trading and speculation overlap since they are both focused on buying an asset and then later selling it for a profit. The main difference is that trading is more focused on short-term trades and speculation will be more interested in the long term.

This is not the case in all circumstances, it will always depend on the trading plan put in place by the trader and what assets they have been focusing on.

Speculation has been a driving force behind many financial bubbles. Speculative activity can push prices beyond reasonable levels to excessively high or low valuations that do not accurately reflect an asset’s true intrinsic value. This means it might lead us into fluctuating markets with long-term impacts on company fortunes as well as economies in general—even if those price fluctuations aren't always permanent.

Sign up for a demo trading account with Axi and start exploring the markets in a risk-free environment!