What is a pip in forex? Understanding pips and pipettes 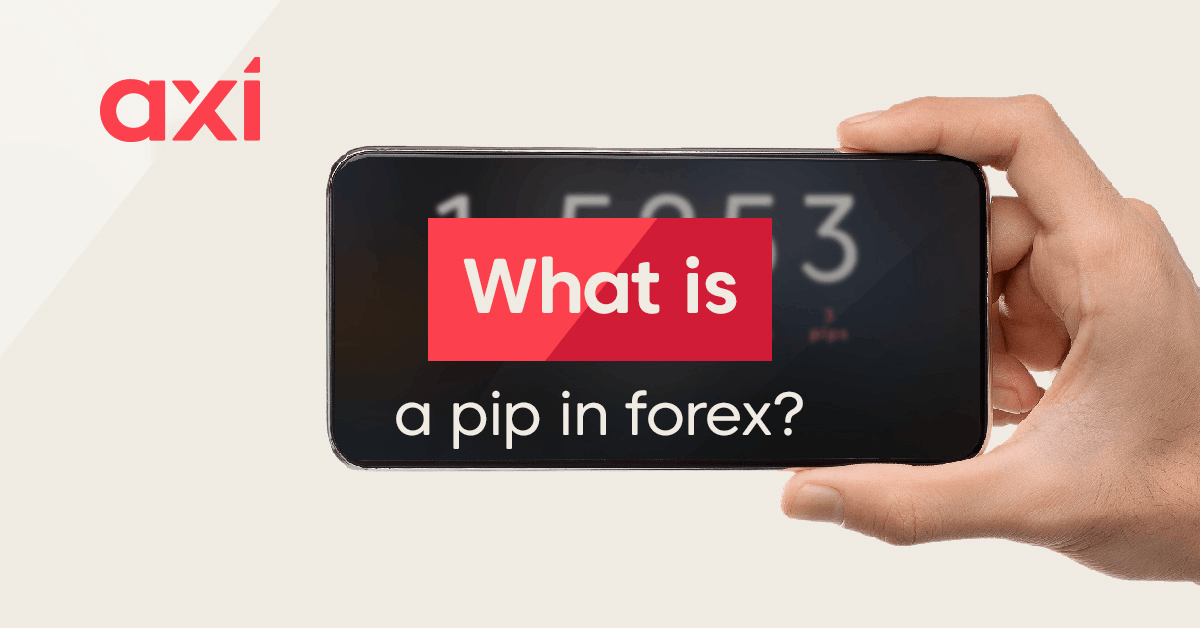 If you are new to the world of forex trading, you may be wondering what a pip is. Short for "points in percentage", pips are the smallest incremental move that a currency pair can make.

'Pips', 'spreads' and 'pipettes', are all common forex terms that new aspiring forex traders need to wrap their head around.

In this guide we will explain how a pip works, how to calculate a pip and what's the difference between a pip and a pipette.

Keep reading and take your time with this information, it is critical knowledge for all new traders entering the market to know exactly how forex trading works.

What is a pip in forex?

A pip is the standardised unit measuring a change (both gains and losses) of a currency pair in the forex market. It is the smallest increment in value of an exchange rate between a currency pair.

A pip, also known as a "point" in currency trading, is worth 1/100th of one cent on most exchanges. Forex traders typically use pips to calculate profits and losses when dealing with forex trading transactions.

What does pip stand for?

'Pip' can stand for 'percentage in point' or 'price interest point' within the forex market.

How do pips work?

It is important to note that pips do not represent any actual cash value - that depends on the position size of the trade, which would affect the pip value.

Example of a pip using a major currency pair 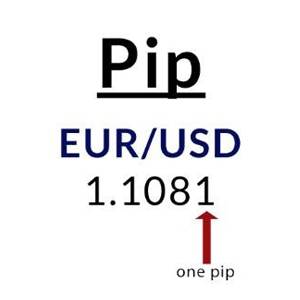 A trader that is going to buy the EUR/USD will profit if the euro increases in value against the US dollar. If the trade was entered at 1.1081 and exited at 1.1126, they would of made:

However, if the trade went the opposite way, the trader would of suffered a loss. 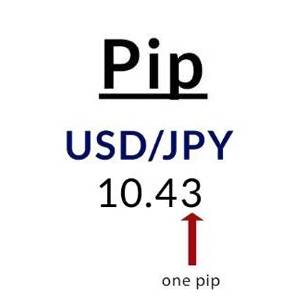 A trader that is going to buy the USD/JPY will profit if the dollar increases in value against the Japanese Yen. If the trade was entered at 10.43 and exited at 10.96, they would of made:

If the market went the opposite way then the trader would of seen a loss.

What is a pipette in forex?

Example of a pipette using a major currency pair 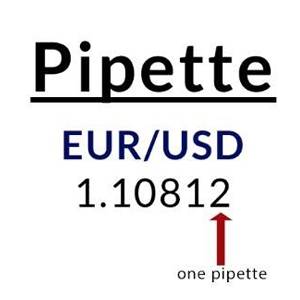 Example of a pipette using a Japanese Yen currency pair 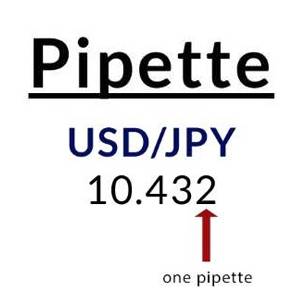 What is the pip value?

A pip value is defined by the currency pair being traded, the exchange rate of the pair and the size of the trade.

The pip value is usually referred to when referencing the performance of a position to attribute price to a forex trade, whether it's a loss or gain.

How to calculate the value of a pip?

Tip: Due to the variation in exchange rates, the value of a pip will be different across currency pairs.

What is a spread in forex?

A spread is defined as the difference between the bid and ask price of a currency pair.

Spreads are not unique to forex as many other markets use this term to calculate the difference between the bid and ask price, including indices, commodities and cryptocurrency to name a few.

To see forex spreads in action, check out our live forex rates and watch the difference in spread between standard and pro accounts in real-time.

How to calculate spread in forex?

Before looking at any spread, a beginner trader must understand the concept of bid and ask price. 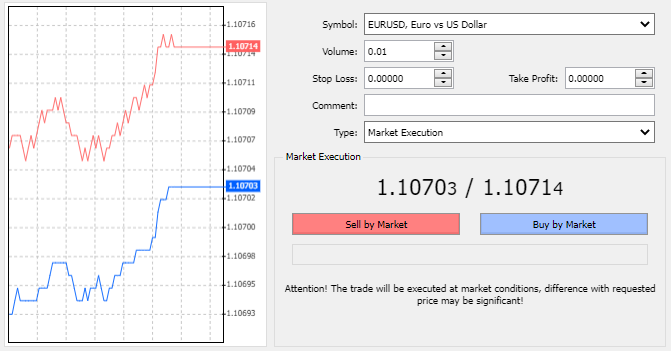 What is the difference between a pip and a pipette?

When looking at the difference between pip and pipettes in currency pairs involving the Japanese Yen, the pip relates to the second decimal point, and the pipette is the third decimal point.

How many pips a day do forex traders make?

There is no set amount of pips you can make daily, and will depend on your technical analysis, fundamental analysis, forex trading strategy and ultimately, what way the market moves.

All traders want everyday to be profitable but in the real world that doesn't exist as forex trading is very much a high risk game. Stick to your trading plan, trial and innovate new strategies and practice proper risk management techniques.

What are ticks and points?

A tick is simply the smallest increment a particular instrument can move in, and the terminology is usually used in securities or indices trading.

A point is another unit of measurement, used when there is a shift in the dollar amount. For example, if a share price went from $25 to $30, traders would say it has moved 5 points.

This term is also used in forex in place of 'pipette', to refer to the movement of the 5th decimal place.


What is a pip in stocks?

With stock trading, pips are very rarely used as a term to define price movement since the shifts in stock prices move far more aggressively then they do in the foreign exchange market.


What is a pip in crypto?

Pips are sometimes used in the crypto market to measure the movement in the price of a coin. Cryptocurrencies are traded at the dollar level, so a price movement of $2,401 to $2,402 would mean the cryptocurrency moved one pip.

In some cases, lower value cryptocurrencies can utilise pips as units to measure cents or fraction of cents movement.

Desmond Leong runs an award-winning research team (2019, 2020, 2021 Finalists for Best FX Research and Best Equity Research) advising the largest banks and brokers on where the markets are heading. He specialises in technical analysis with a focus on Fibonacci, chaos theory, correlations, market structure and Elliott Wave. He is incredibly passionate in helping people become better traders, working closely with Axi on educational content like the eBooks series.

How to use moving averages?

Moving averages are one of the oldest and most commonly used technical analysis tools, used for identifying trends, potential reversals and support/resistance levels.