Exotic Currency Pairs to Trade in the Forex Market 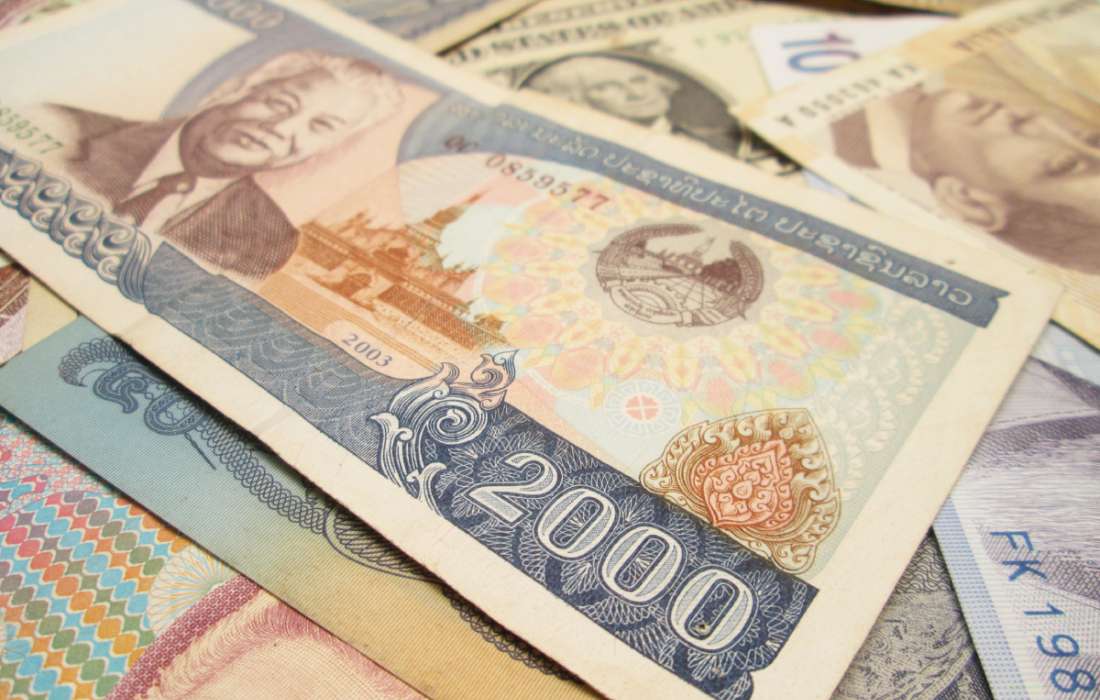 One of the most important aspects in trading forex is understanding currency pairs. There are a number of different types of currency pairs including majors, minors and exotics.

Exotic currency pairs differ from the major pairs because they don't have as much liquidity as others on the market. However, there are some exotic currencies that are worth trading for their unique price action and strategies.

Exotic currencies are also known as alternative or third-world currencies. They can offer exciting opportunities in forex trading because they have potential for higher returns than other currencies but there are also risks associated with trading them.

In this article, we will list all the exotic currencies available to trade in the foreign exchange market and describe what makes these coins attractive for traders.

What is a currency pair?

A currency pair is the two currencies that are being traded.

For example, in FX if we wanted to trade GBP/USD, then British Pounds and US Dollars would be paired together as one unit of trade. 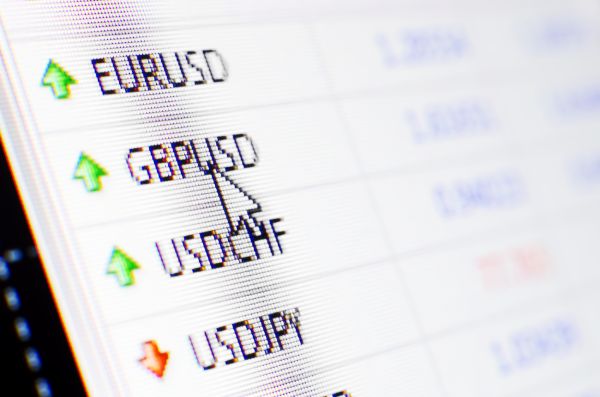 Major currency pairs are the most traded in the forex market because of their popularity and higher liquidity. These currencies have large economies and as a result, these pairs may be more liquid than other types of exotic currency pairs that do not share liquidity with major pairings and have the lowest spreads.

What is an exotic currency pair?

Exotic currency pairs are the third most traded in the forex market. These pairings include the combination of one of the 8 major currencies and a currency from a developing or emerging economy. There are also many popular exotic pairs amongst traders that are exotic vs exotic, such as NOK/TRY or TRY/RUB.

Exotic forex pairs can provide you with an opportunity to diversify your trading. Exotic currencies have a higher level of volatility, which increases the risk of trading them, but also offers the chance of finding trading opportunities should there be none in the major FX pairs. Further, the emerging market currencies offer a higher level of interest rate, which can make them attractive for carry trades. 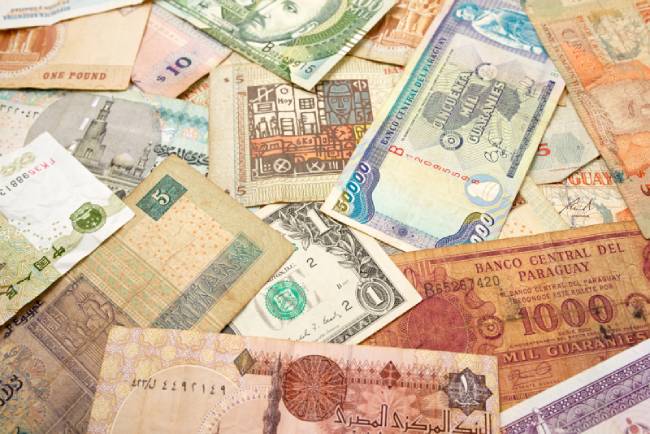 The table below includes all the exotic forex pairs available to trade with Axi. Find more details about all the forex currency pairs in our product schedule.

What do you need to know before trading exotic currency pairs?

One other thing to keep in mind when trading exotics is that they are far less liquid than majors and have higher volatility too.

According to studies in 2016 by the Bank for International Settlements, the OTC foreign exchange turnover of the USD/EUR pair made up 23.1% of daily forex transactions. To put that into perspective, one of the more popular exotic currency pairs, the USD/RUB, only had a daily trading volume of 1.1%. 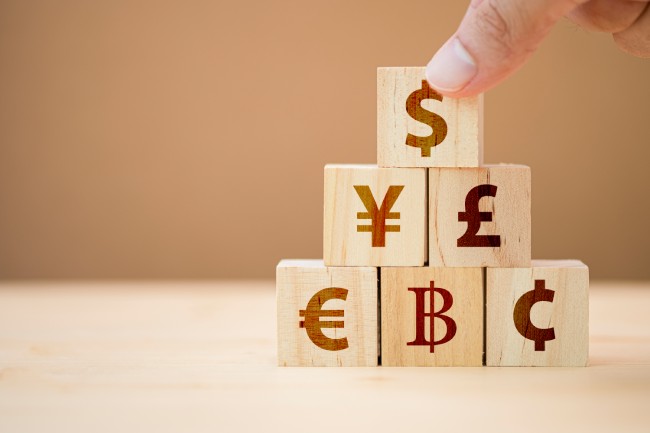 How to trade exotic currency pairs

Exotic currency pairs can be traded through any broker. When creating a live trading account with Axi, you get access to MetaTrader 4 and over 40 currency pairs to trade. To get started trading currencies, check out our guide on how to trade forex.

Do your due diligence, conduct fundamental analysis and technical analysis on the forex pair you are interested in opening a position on.

Steps to open a trade on an exotic forex pair

There are a variety of forex trading strategies available, but no unique strategy that is better than the rest. Each strategy has its own time to shine depending on the market conditions, the currency you're trading, your trading plan and trading style, and the timeframe.

Something that has worked well now might not work as well in the future so it is always wise to reassess your trading goals and the strategies you are using. The forex market is ever-changing and that is what makes it so special and the most globally traded financial market in the world.

Try to learn as many different trading strategies as you can and spend your time focusing on a single currency until you are well equipped, before branching out into the unknown.

There are plenty of trading styles forex traders have used in the exotics market, they can be broadly categorised by the time frame the positions are held for. Some trading style examples include:

Scalping trading is the most active form of trading as the positions are only held for literal seconds or minutes. The strategy is entirely built on technical analysis as fundamentals can not affect such a small time frame. It’s very important to select an FX broker with low commissions and fast execution times, as there needs to be several hundred small trades to make a significant profit.

Like scalping, day traders will also use technical analysis unless a sudden geopolitical event comes to light. Day traders trade positions within the day and don’t typically hold positions overnight. They also require generally fast execution and low commissions to make a profit from their trades which can sometimes result in a loss.

Swing trading is the next natural step of the trading styles. Here, the positions are held from several days to weeks. The analysis can be a mix of technical and fundamental analysis as both can affect the pricing in this time frame. As the positions are only entered and exited once in a while, this can be a practical trading style for FX traders looking to enter the forex market part time.

This is the trading style with the longest time frame. Typically, the positions are held across months or even years. Forex position trading is mostly driven by fundamental analysis and closely resembles traditional stock trading. Here, the most important criteria for your broker needs to be their trustworthiness and the fact that they won’t shut down for a long time to come.

There are both pros and cons to trading exotic pairs in forex, and many experienced traders can tell you that they have seen the highs and lows in this section of the market. There are many benefits to forex trading in general, and the ability to trade a variety of exotic currencies from around the world is one of them.

Before you start trading exotic forex pairs, refer to the pros and cons below:

Should you trade exotic currencies?

If you are fairly new to the world of currency trading then starting with exotic currencies is not the best option. They are far less liquid than the majors and minors, and also have higher spreads.

To start your journey as a forex trader, it is better to trade currency pairs from the major and minor groups as there is more trade activity for these pairs and you'll find lower spreads. For more experienced traders, exotic pairs can be riskier but these risks could potentially pay off, as long as you know what you're doing.

To make sure you are completely across how the forex market works, see our page on what is forex trading. 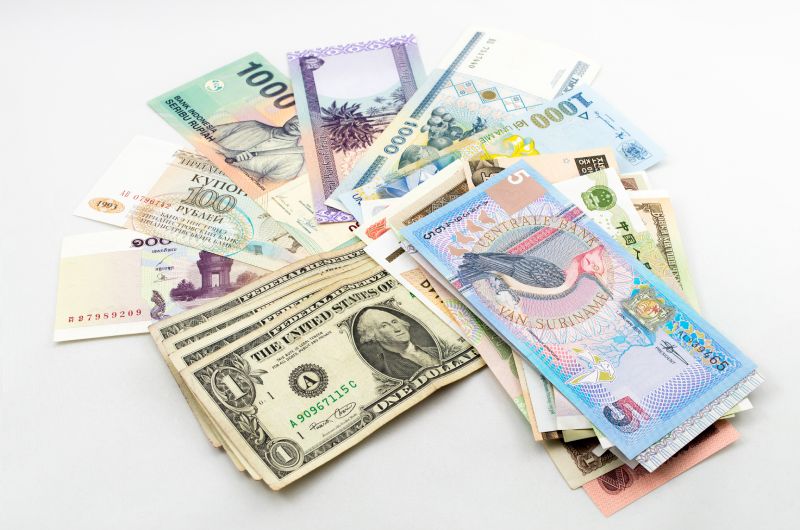 The only way to trade exotic currencies is if you are trading against a major currency. The reason for this is that there isn't enough liquidity in these minor pairs and it would be difficult to find someone willing to take the opposite side of your trade.

It would also be difficult to find a broker that offers a currency pair including two exotic currencies, and if there was a broker out there that did offer it, the spreads would be quite large.

Countries that are in or close to Europe are generally traded against the Euro, while other exotic currencies would be traded against the USD. Examples would include EUR/TRY (Euro/Turkish Lira) and the USD/ZAR (US Dollar/South Africa Rand).

Where can someone trade exotic currency pairs?