AxiTrader clients now have access to 10 new exotic margin FX currency pairs from Asia and South America on the MetaTrader 4 platform. Traders can buy and sell these immediately when the market is open, with daily rollover charges/benefits applied to open positions. As traders are not actually holding the NDFs, they won’t need to hold open positions for one month.

Below we will introduce our new currencies to provide you with some key figures and information for each. Further, we will explain to you what you might want to pay attention to if you decide to trade one or more of the currencies, and where you can find relevant information and news for them.

Exotic FX pairs can provide you with an opportunity to diversify your trading. Exotic currencies have a higher level of volatility, which increases the risk of trading them, but also offers the chance of finding trading opportunities should there be none in the major FX pairs. Further, the emerging market currencies offer a higher level of interest rate, which can make them attractive for carry trades.

Most of the emerging market currencies have two things in common: They are quite sensitive to changes in US interest rates & expectations and to general risk appetite (e.g. in a risk-off environment, traders and investors will generally favour the safe haven currencies and move out of emerging market currencies). However, each of the currency has its own special characteristics, and in this article, we will provide you with an overview over them. 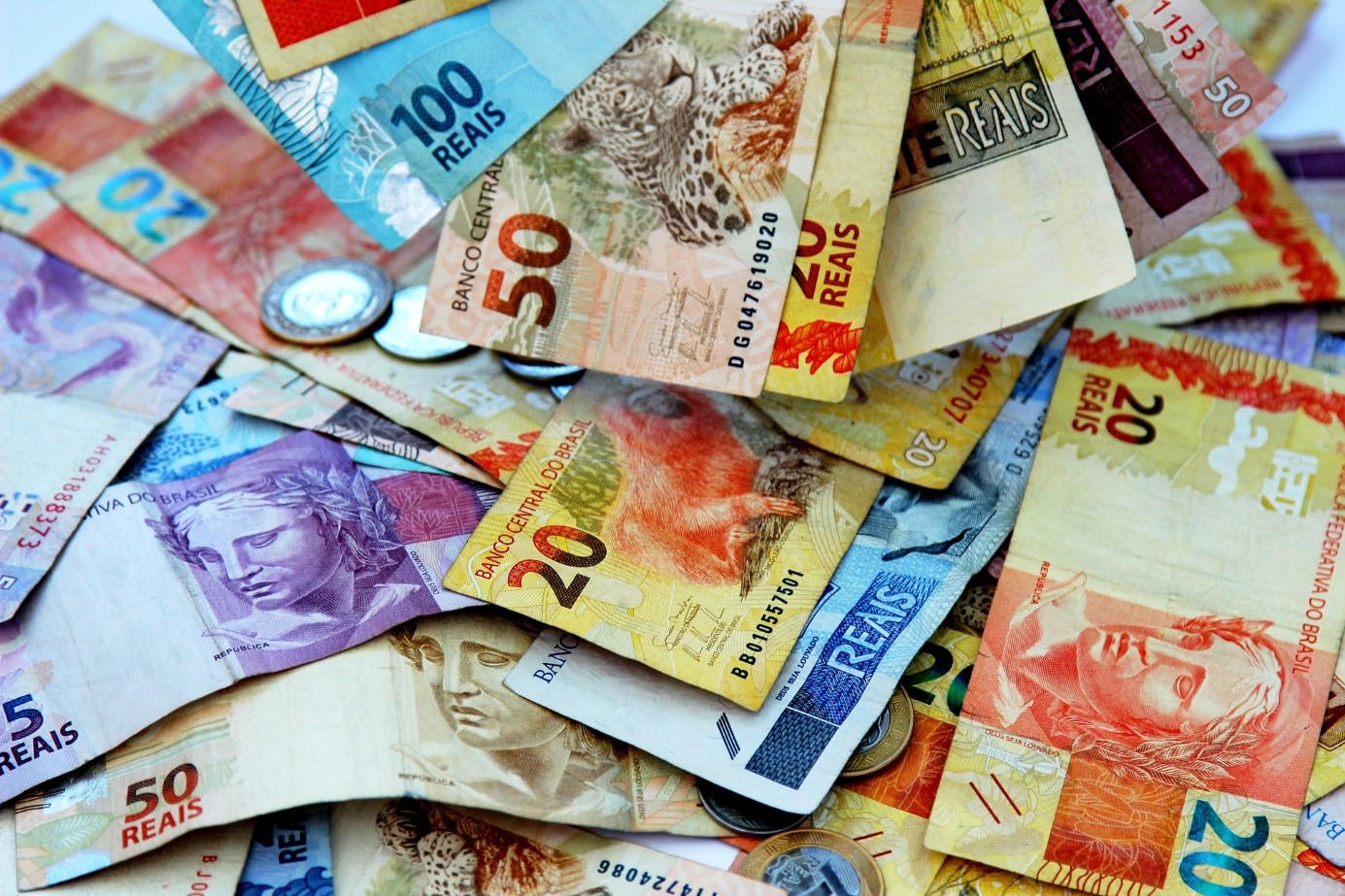 Brazil's economy is the ninth largest economy in the world and the largest in Latin America. Brazil experienced rapid economic growth in the 2000s, but fell into a recession in the 2014, from which it is still recovering. The major concerns are currently the political crisis that was triggered by the impeachment against former President Rousseff, as well as the fiscal crisis and increasing budget deficit.

Brazil's service sector has increased to over 60 % of the overall GDP, followed by the industrial sector with a share of around 27 %. Agriculture still plays an important role in Brazil's economy, and it employs roughly 10 % of the labour force.

USD/BRL is tradeable from Monday to Friday from 14:01 to 23:45 (all times mentioned here are MT4 Server Time). As Brazil is a major commodity exporter, the Real is sensitive to movements in certain commodity prices, with the major ones being Coffee, Soybean and Sugar. Further, Brazil’s high interest rate makes the Real attractive for carry trades. 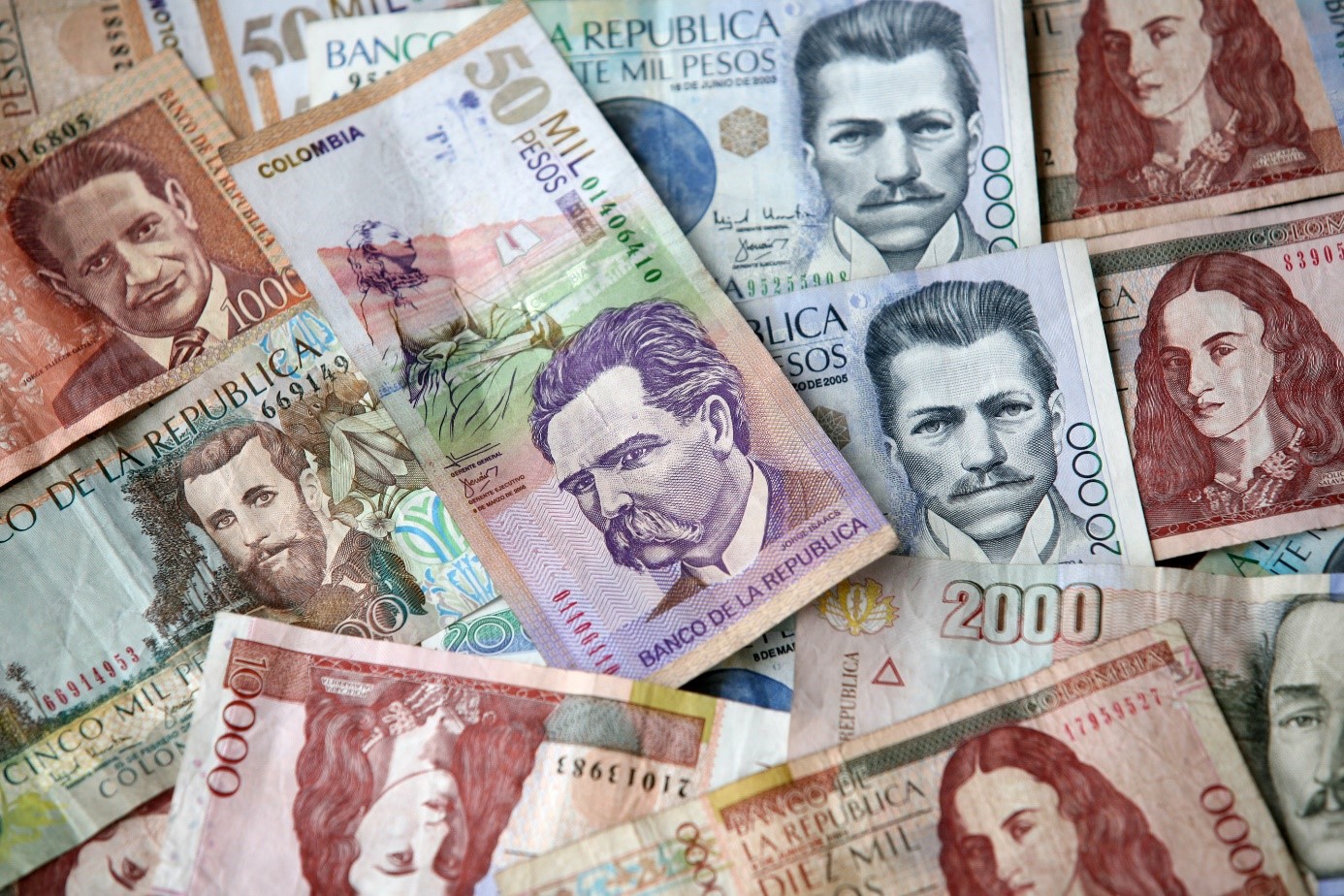 Chile's economy has long been considered as the most stable one in Latin America. The political situation has been stable since the peaceful transition to democracy in the early 1990s, and the country has enjoyed relatively stable economic growth since then. However, it is notable that mining makes up around 15 % of the country’s GDP.

The Chilean Peso is open for trading five days per week, from 15:01 to 20:00. Given that Copper makes up more than half of Chile's total exports, the Peso is quite sensitive to price movements in the commodity. With China being the largest buyer of Chilean copper, CLP traders are also closely watching developments in the Chinese market. Colombia is Latin America's fourth largest economy, and has experienced a high rate of growth in the past few years. In 2014, it was the second fastest growing major economy worldwide, only behind China. The country has a fast-growing IT industry and is a major producer of electronics in Latin America. Commodities play an important role for Colombia's economy, as it enjoys a high amount of gold, nickel, silver and platinum reserves. The country is also an oil exporter.

Given that oil makes up almost a half of Colombia's export, COP traders watch the oil market closely. Traders should also consider political risks in the country. For example, the Peso and the local stock market fell sharply early October as Colombians voted against a peace deal with the rebel guerrilla army FARC. The central bank has also been intervening in the market several times, after the Peso weakened sharply. USD/COP rallied to above 3400 in early 2016 due to the heavy decline in Oil prices, but in the past few months, it has settled in a 2800-3100 range, partly due to central bank activity. India is the 7th largest economy and the second most populous country in the world. The country's economy has been one of the fastest growing ones in the past two decades, and it is expected that it will be become the 2nd largest in the world by 2050.

The Indian Rupee has officially a market-determined exchange rate, but the central bank of India (RBI) does intervene regularly. USD/INR is tradeable on our MT4 platform on weekdays from 03:31 to 23:45. 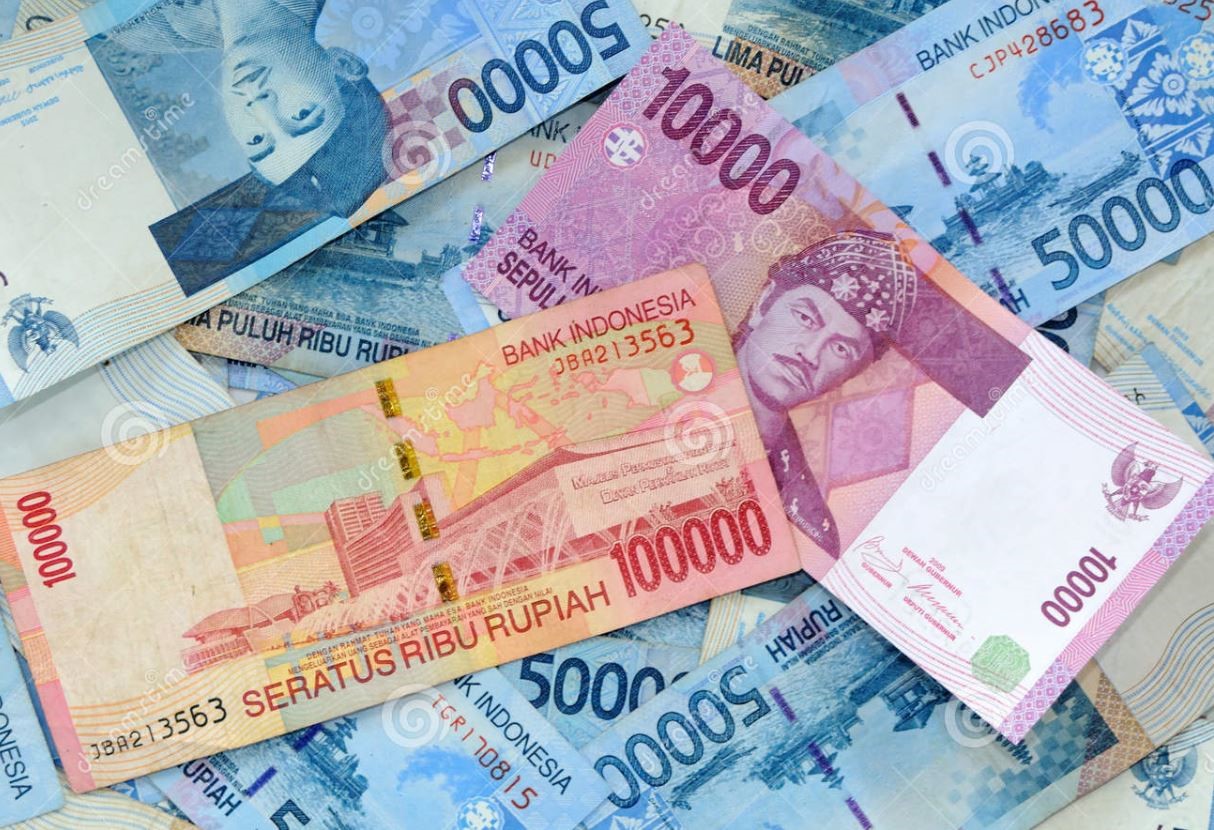 Indonesia is the 16th largest economy in the world, and a member of the G20 major economies. It has enjoyed growth rates of around 5 % in the past few years, though it continues to fight with persistently high inflation as one of the major economic issues.

USD/IDR is tradeable on weekdays from 03:31 to 23:45. The central bank (BI) is quite active, and there have been interventions to prevent sharp IDR declines many times in the past. 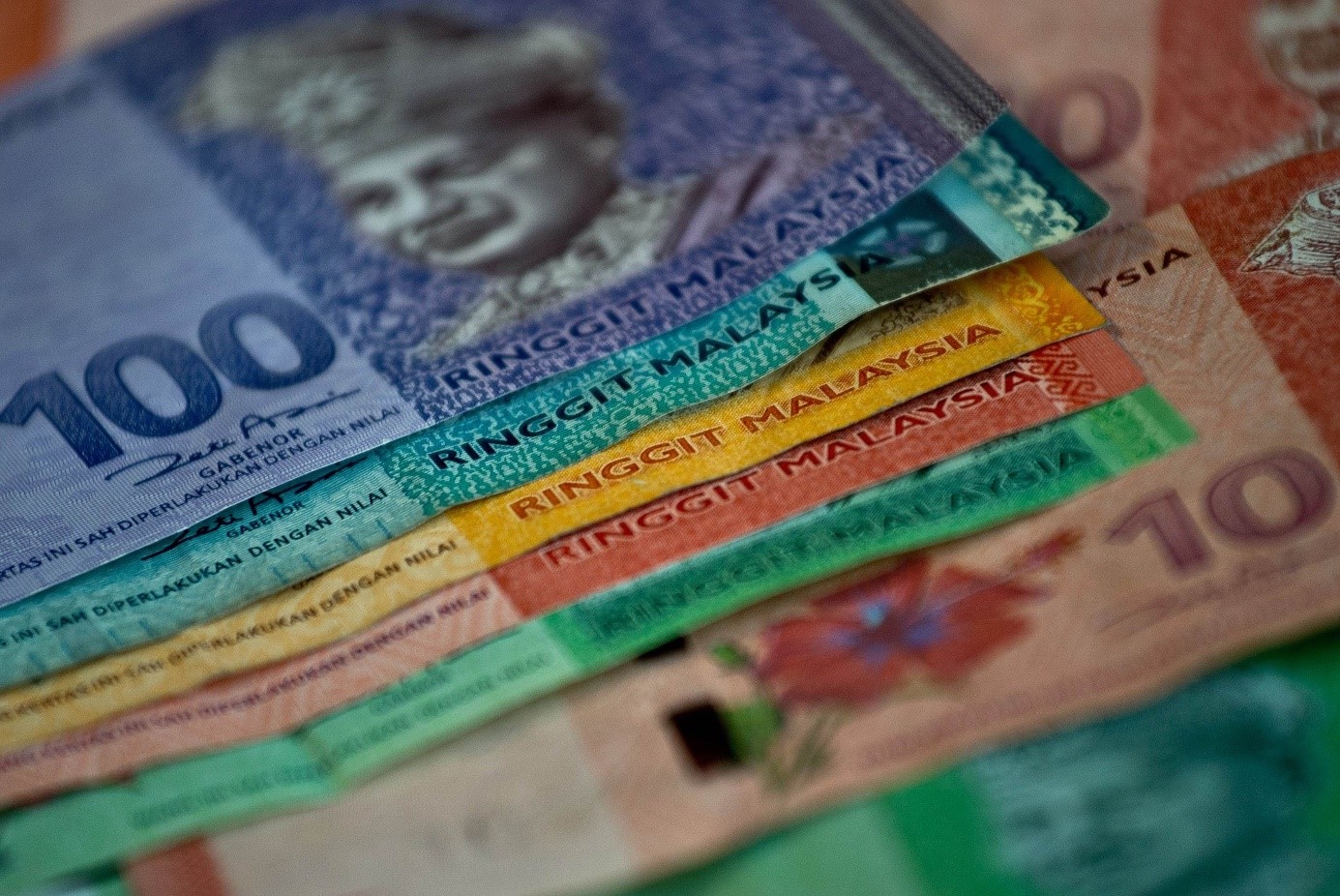 Malaysia is the 35th largest economy in the world and the fourth largest in Southeast Asia. It is also considered the most advanced and most stable economy in the region. Malaysia is an exporter of oil, so the currency is sensitive to price changes in the commodity. USD/MYR can be traded on weekdays from 03:01 to 23:45. 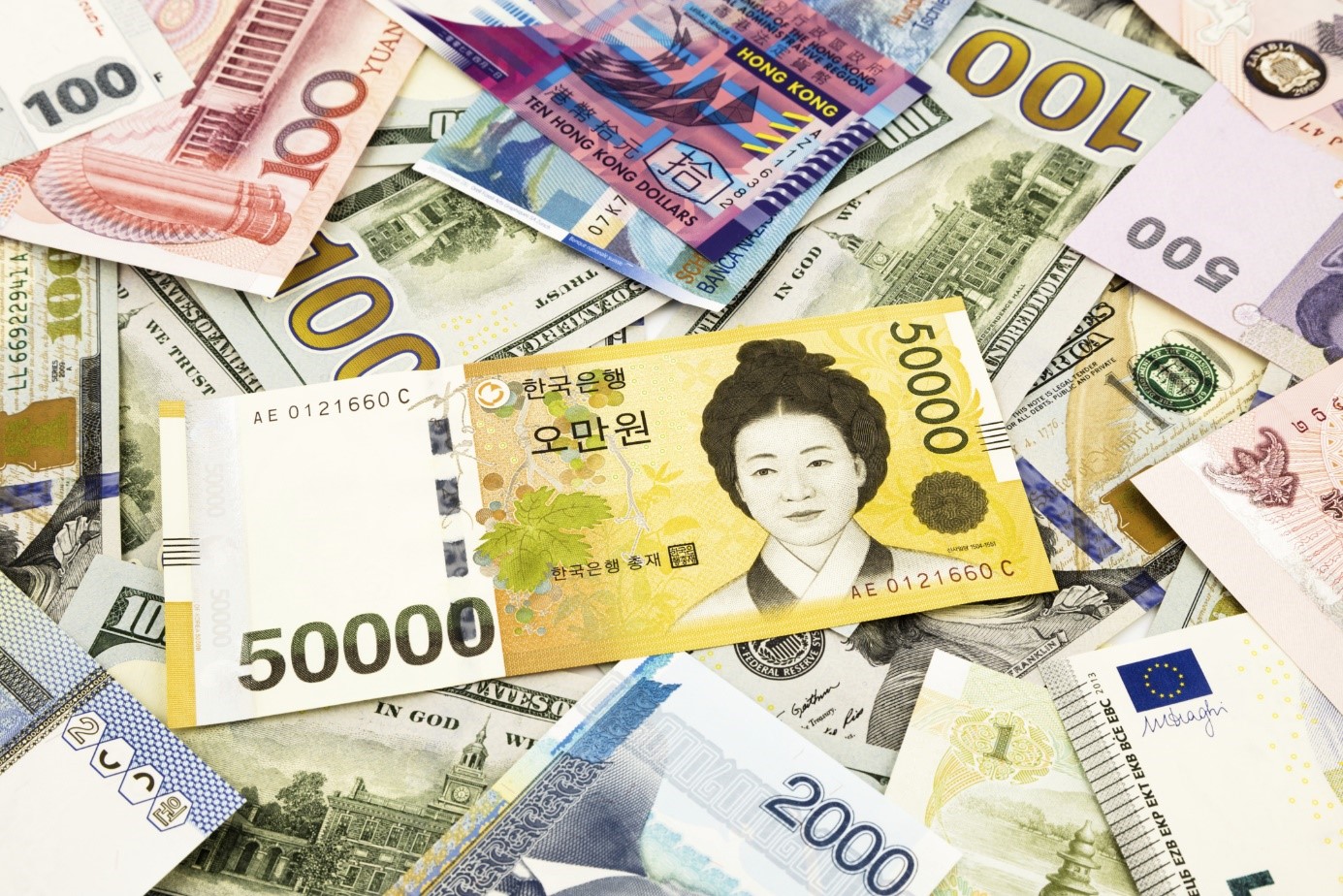 South Korea has the 11th largest economy in the world and is well known for its high-tech industries. While growth has slowed down in the past decade, it remains one of Asia's strongest and most stable economies. USD/KRW is available on weekdays from 03:01 to 23:45. 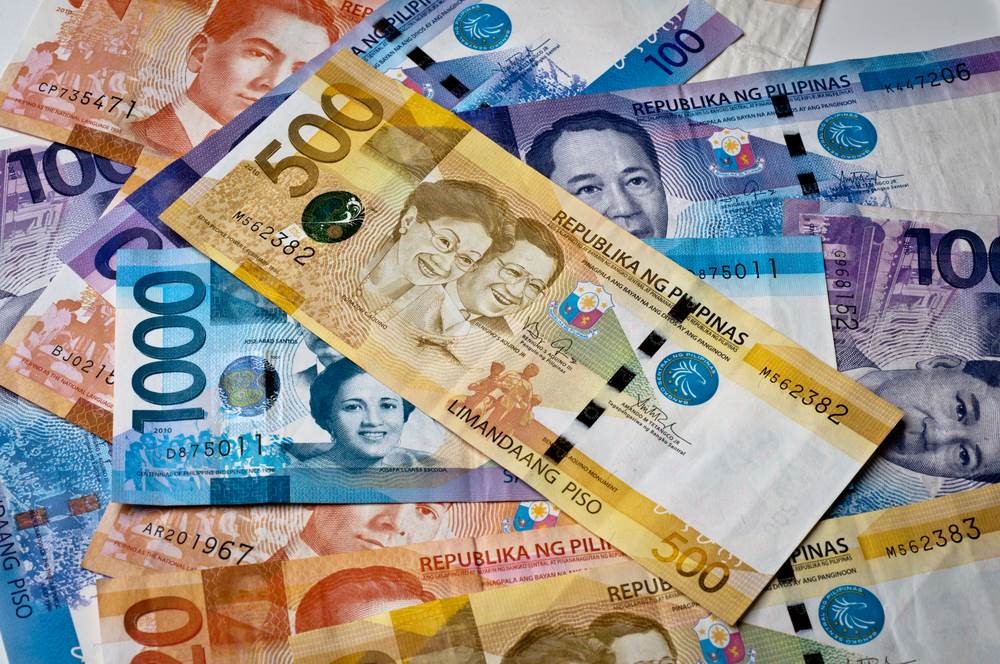 The economy of the Philippines is the 36th largest in the world, as one of the major economies in Asia. It has experienced a high rate of GDP growth in the past twenty years, and continues its transition to a services & manufacturing-based economy. The Philippines economy is expected to become the 16th largest by 2050, according to HSBC. USD/PHP is tradable on weekdays from 03:31 to 23:45. 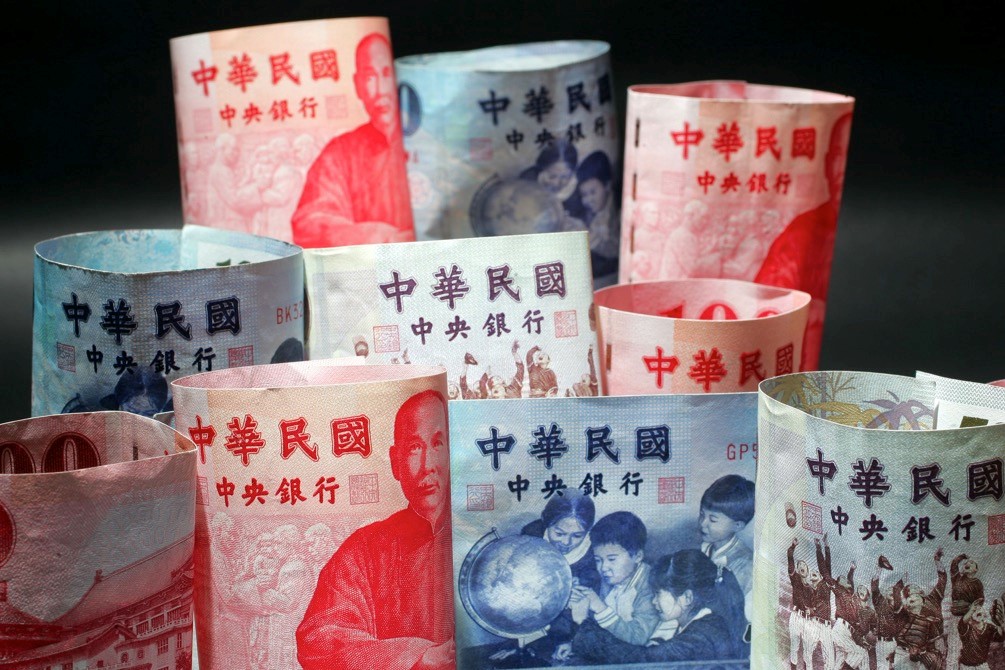 Taiwan is an advanced economy, and the 5th largest in Asia. Taiwan is well-known for its electronics and IT industry. While the economy has suffered a lot during the last major recession, it has maintained stable levels of employment and inflation, and GDP growth is back to pre-crises levels of around 4 %. USD/TWD can be traded on weekdays from 03:31 to 23:45.

Here are our top 3 reasons to use an MT4 Forex Demo Account to boost your trading confidence. You can also learn our favourite trading techniques to enhance your trading skillsets which are used by professional traders worldwide.