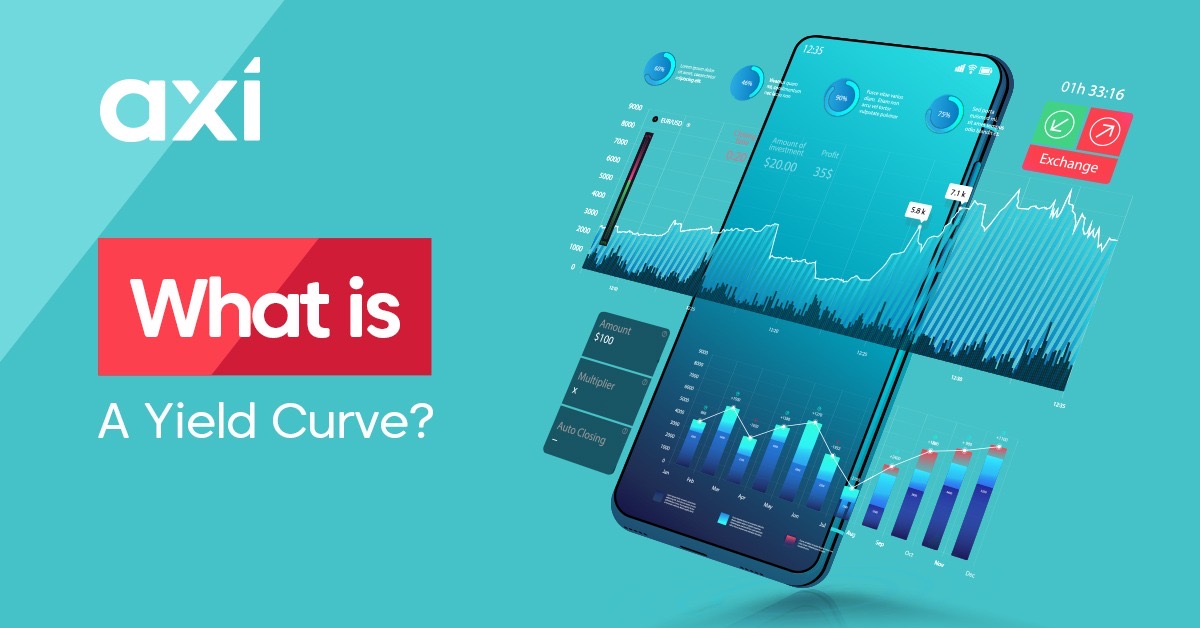 A yield curve is a graph of the yields on bonds with different maturities. The shape of the yield curve can provide insight into economic expectations for inflation, growth, and possibly changes in monetary policy.

Traders and investors analyse three main types of yield curve shapes to get an idea of economic activity and interest rates. The slope of the yield curve can be steep or shallow and show whether or not the economy is growing at a healthy pace.

Monitoring the yield curve can help traders and investors in various markets like trading share CFDs or forex, bonds, ETFs and even real estate.

In this article, we will explain exactly what a yield curve is, the different types of yield curve and why it matters to both investors and traders.

A yield curve shows us the yields available for bonds of equal credit quality and different maturity dates. While the yield curve can apply to many different types of fixed income securities, when traders talk about the "yield curve", they usually refer to the short and long-term interest rates of US Treasury securities.

An inverted yield curve will present itself when short-term interest rates end up higher than the longer-term rates. This usually occurs due to the central bank of the particular country rising its rates to prevent an overheating of the economy and inflation getting out of control. A yield curve can be an indicator of the general risk appetite of investors, but also help understand the direction of the economy.

How does a yield curve work?

In normal conditions, short-term bonds will have lower yields than the long-term ones, as they carry lower risk, i.e. the chance of a default is lower in the short-term. The sellers of the bond are therefore willing to pay investors higher interest rate on bonds with a longer maturity date, as it is a compensation for the higher risk. When the economy is growing at a normal pace and there are no significant risks on the horizon, we will see a normal yield curve appear. 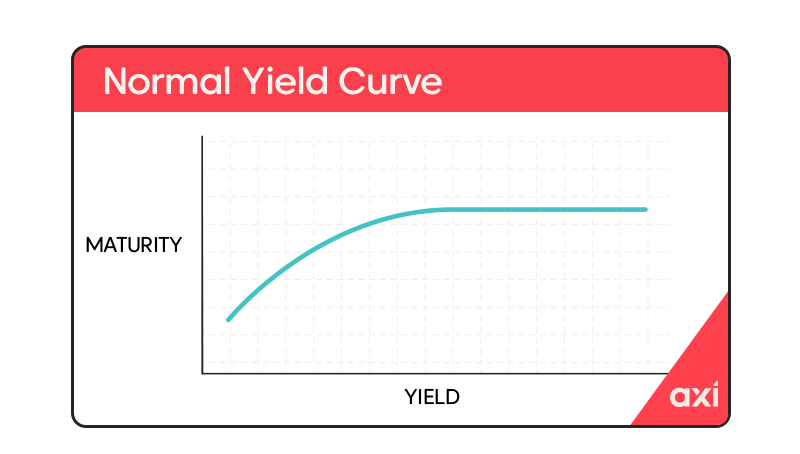 A steep yield curve occurs when investors start to price in rising inflation and stronger economic growth. While short-term rates remain depressed, long-term rates start to rise, which will lead to a steeper curve. The reason for this is that investors who expect an increase of the inflation rate will demand a higher yield to be locked in for a longer period of time. 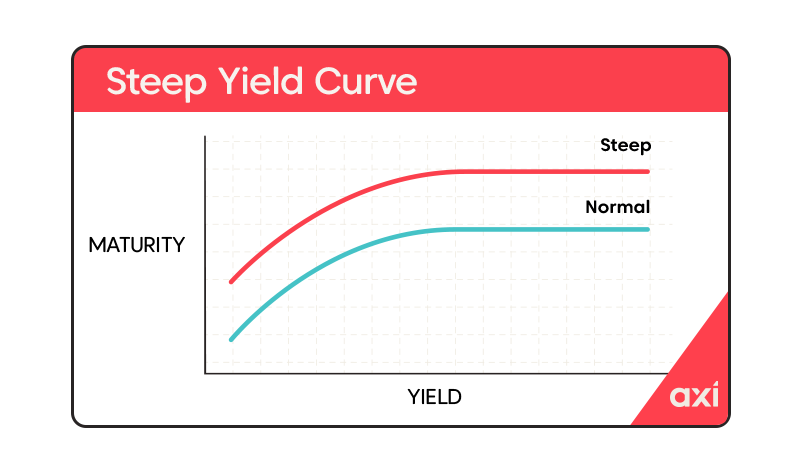 An inverted yield curve appears when long-term rates fall below short-term rates. This can happen when investors are expecting an economic downturn and a decrease of interest rates. With rates potentially even lower in the near future, investors will become less demanding. The inverted yield curve is seen as a potential sign of a looming recession. 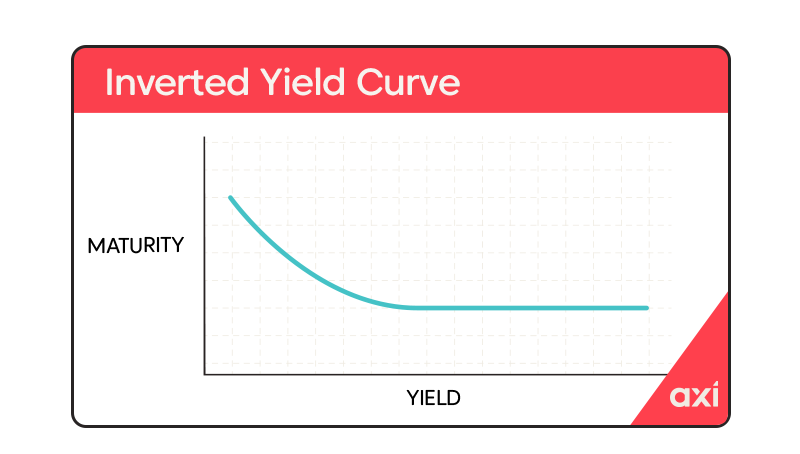 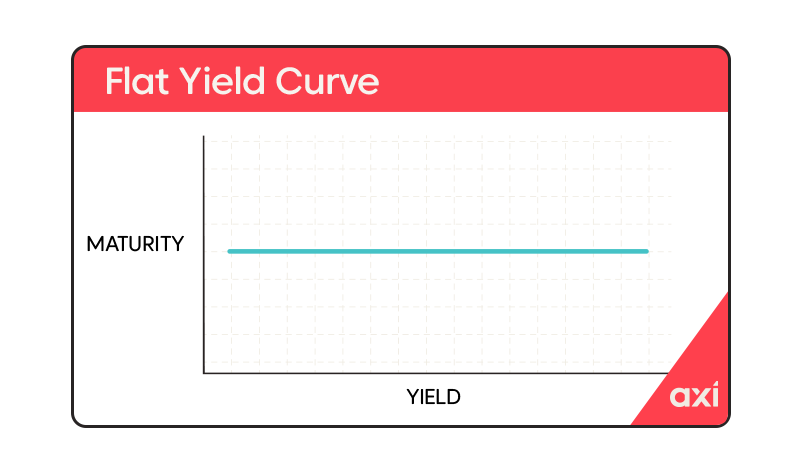 Recommended reading: What is divergence in forex trading?

Why is the yield curve important?

The yield curve helps us understand what investors are expecting about the future course of interest rates. Not only that, but it also gives us clue about the state of the economy and risk appetite of investors. If investors rush into short-term bonds, it will generally mean that they are risk averse, and an inverted curve could even indicate that a recession might follow soon.

It is particularly the inverted curve yield that attracts most of the attention in the financial media. It has signalled a deteriorating economic situation eight times since the 1970s, and its occurrence can have a noticeable effect on market sentiment.

What can cause the yield curve to change?

There are a few economic factors that can cause the yield curve to change. Find the most important below: