A beginner's guide: What is speculative trading? 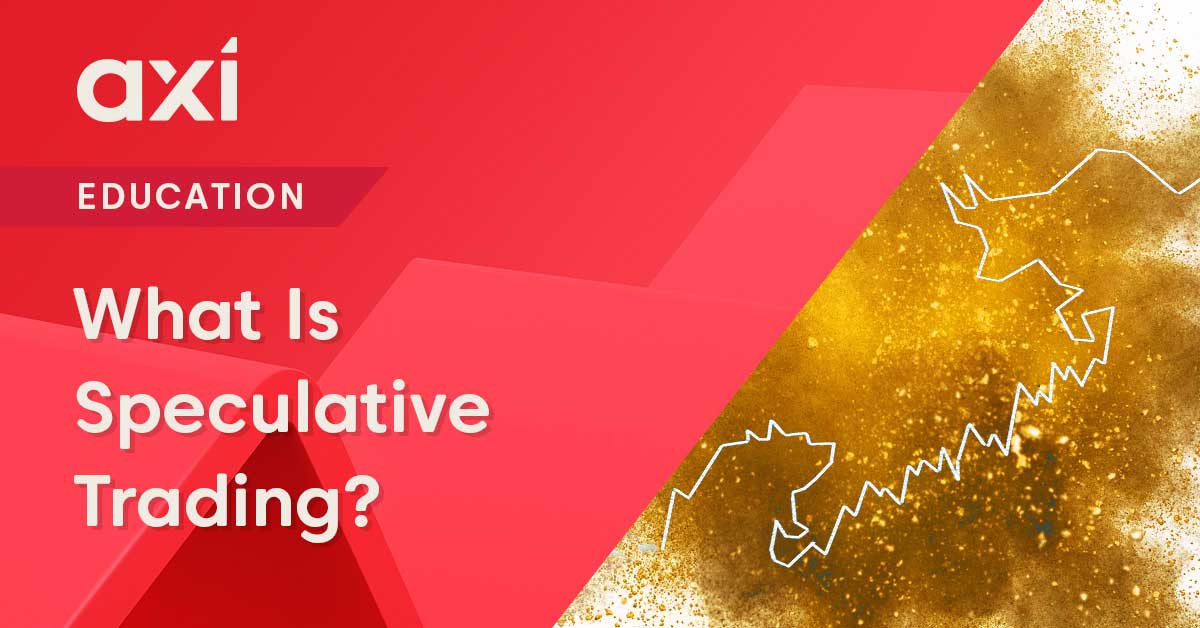 We can see examples of speculative trades in black swan events. So what exactly are black swan events? They are events that are extremely rare and difficult to predict with a huge economic impact that follows after. An example of such an event would be the 2008 global financial crisis.

How do you speculate

The yield curve can provide insights into economic expectations for inflation, growth, and possibly changes in monetary policy. Learn more about the different types of yield curve here.

Get a basic understanding of how the Ichimoku Cloud indicator works, and how you can use it within your trading strategies.