No need for a digital wallet

Get the advantages of Bitcoin’s high volatility without the need for a digital wallet, no requirement to purchase physical Bitcoins and without the risk of digital currency theft.

Our award-winning support team is here to help 24 hours a day, 5 days a week

Trade up to 10 times more Bitcoin than your initial investment (5 times for Retail clients).

Unlike physical Bitcoin purchases which carry a 10% GST fee, Bitcoin trading comes with a tax exemption (Australian residents only). 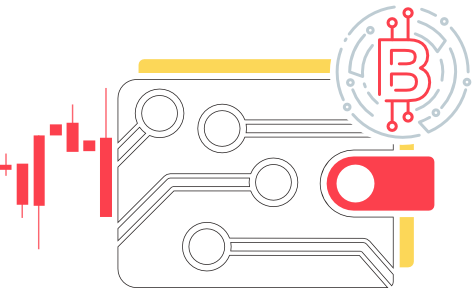 Known as a “cryptocurrency”, Bitcoin is a form of digital currency. Since it was created in 2009 it has become an increasingly widely accepted form of international currency, used by everyone from governments to small retail outlets.

Unlike traditional forms of currency which rely on banks to facilitate transactions, Bitcoin is part of a decentralised online payment network relying on cryptography to pass securely from user to user using Blockchain technology. As a traded currency, Bitcoin works in exactly the same way as any other FX pair.


Why trade a cryptocurrency as a CFD?

Because Bitcoin it is not a centralised currency controlled by a single bank or dominated by interbank dealers, the Bitcoin market moves quickly with retail demand and can be subject to significant price swings. And you don’t need to own any Bitcoins to profit from it - all you need to do is trade on the price movements, meaning you have the potential to profit from either direction. 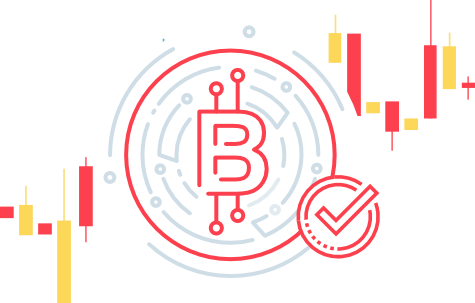 When trading a volatile cryptocurrency like Bitcoin as a CFD, it’s crucial to choose a reputable and accountable broker for your trades.

Help protect your account and reduce your risk by choosing a trusted, respected and fully regulated broker.