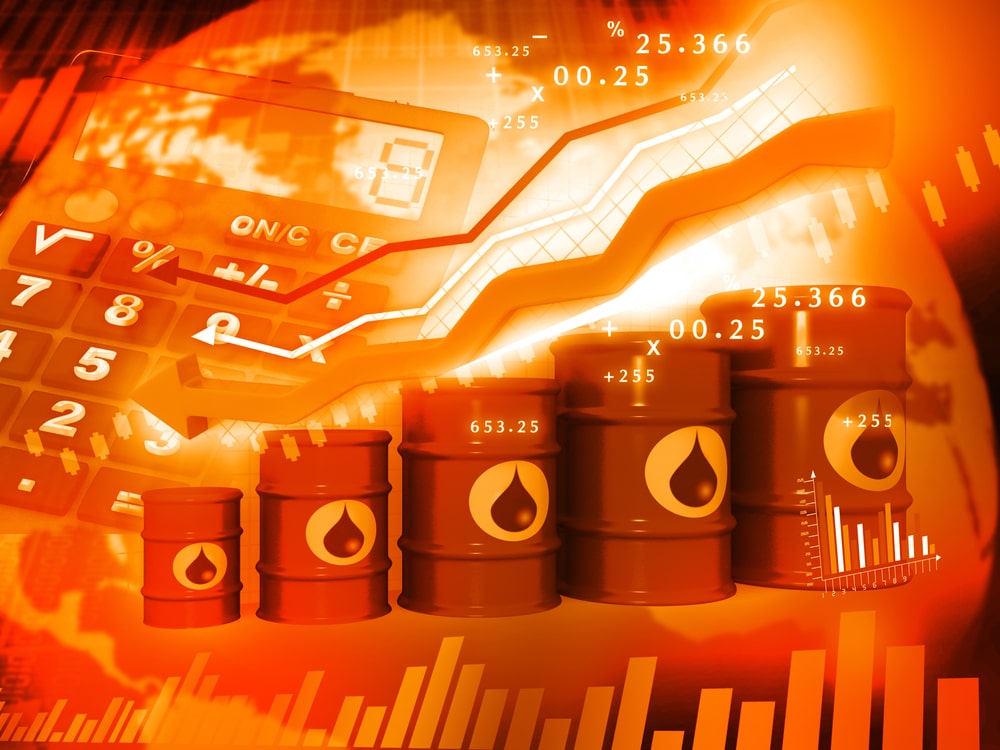 Friday's oil market sell-off was only the dress rehearsal

According to Bloomberg, "Saudi Arabia has privately told some market participants it could raise production much higher if needed, even going to a record of 12 million barrels a day, according to people familiar with the conversations". There will be blood at the NYMEX open…

The OPEC+ meeting concluded with no agreement to either extend or strengthen current production compliance commitment. For a good bulk of the market, this is a surprising outcome given the COVID-19 collapse in oil demand taking place. Yet it’s not an unexpected outcome as traders had feared such an OPEC+ breakdown since its very inception in late 2016. Russia despised the massive resurgence in US oil output which gave Washington carte blanche to set the global oil agenda and reshape the oil market pecking order to meet the miscellany of its interests as the world's preeminent economic and military power. Personally, as far as Moscow is concerned, I think the tipping point was the US imposed sanctions on Rosneft for marketing Venezuela oil.

Buckle up as oil prices will surely topple, but the question is by how much as the shock-and-awe Saudi strategy will propel oil markets into a period of radical uncertainty. Russia balking was one thing, but Saudi ramping up production is a bird of another feather.

A new oil world order has arrived, and it will be pronounced by a greater uncertainty principle that will see volatility ratchet higher and oil prices drastically lower as traders agitatedly re-price the curve.

My cutesy $35-40 WTI break-even theory will hold about as much support as a perforated can of oil at tomorrow's open. Traders will struggle in premarket position jostling to comprehend the implication of the return of the new world order for oil. But one the thing does look clear: the oil market's biggest grand illusion will give way to a three-way struggle for global oil dominance.

But this struggle could pale in comparison to an unprecedented VaR implosion that will certainly send global central banks and G-7 leaders back to the drawing board (if they’re not on a call right now) as we're on the event horizon of a massive credit risk black hole as a financial disaster is brewing in the form of an industry meltdown. "There will be blood" on the street.

Besides a restless night for any oil traders that went home with long contracts on Friday, there will undoubtedly be a considerable amount of panic in oil town USA (Huston) and pretty much everywhere else that's a price taker in the global oil markets.