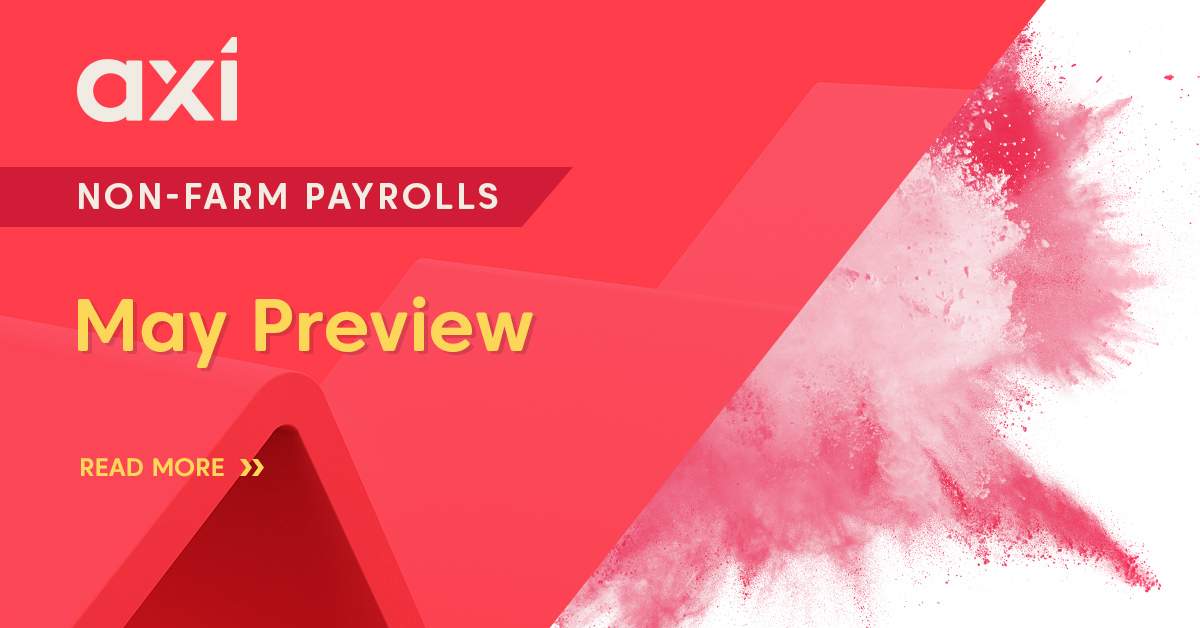 Investors have high hopes for this week´s NFP report, with the number possibly exceeding 1 million net new jobs. Recent economic data showed that the US economy remains on a steady path to recovery, and unprecedented stimulus measures along with a successful vaccination campaign are paving the way for further strong growth.

However, there are concerns that the US economy could end up running hot, forcing the Federal Reserve to hike rates much earlier than initially expected. So far the central bank does not appear to be overly concerned and tried its best to reassure markets that the uptick in inflation was just temporary.

Before we consider the expectations for the impending jobs data release, let’s look at some leading indicators and their latest figures. While these should not be used to predict the NFP number, they are useful and closely watched by traders.

Overall, these are mixed numbers and could hint a slightly weaker NFP print.

Unemployment Rate: The unemployment rate is expected to decline from 6.0% to 5.8%.

A weaker than expected NFP figure would bring the US Dollar under renewed pressure – especially against the Canadian Dollar and Australian Dollar which are both currently benefiting from a sharp increase in commodity prices.

Gold could benefit as well, as its appeal as an inflation hedge is increasing, but the recent USD strength has capped the topside for now. The stock market would likely resume its recovery, as weaker employment data would reduce the odds of an early rate hike by the Federal Reserve.

On the other hand, strong jobs data out of the US could pave the way for an extension of the Dollar rally, especially against low-yielding currencies such as the Japanese Yen. Stock traders could get nervous again though, with equity markets coming under renewed pressure. As we saw on Tuesday, inflation fears returned to haunt investors.