London Open: US economic bridge no shelter from “very painful” weeks ahead 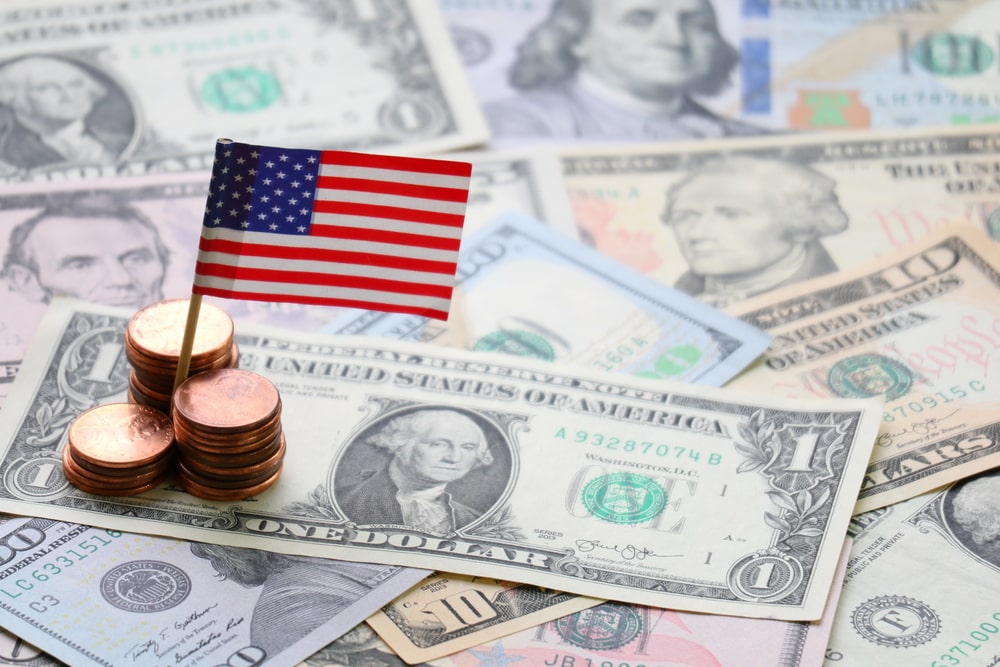 After the markets closed Tuesday, President Donald Trump warned the coming weeks would be "very painful," as the White House projected around 200,000 deaths in the USA from the coronavirus outbreak.

As harrowing as that is, the central bank actions designed to smooth the functioning of financial markets are looking like they have the desired volatility-suppressing effect as there hasn't been a significantly sharp sell-off compared to what we’ve seen in weeks past.

Although I was overly cynical on the China PMI yesterday with the Proxy Taiwain coming in a bit better, the market could warm up to the better than expected China March Caixin final manufacturing PMI: 50.1 vs. 45.5 consensuses, after 40.3 in February.

The details of China's Caixin manufacturing PMI showed the manufacturing sector was under double pressure in March. In essence, business resumption was poor while there’s worsening external demand as export consumption is nonexistent and domestic consumer demand hobbled production from expanding further. Business confidence, meanwhile, was still high and the job market returned to pre-coronavirus levels, laying a solid foundation for the economy's rapid recovery after the outbreak.

More China stimulus on the way

The market is finding some solace from Chinese PM Li, who chaired a State Council meeting on Tuesday.

The official statement indicates there’s a need to increase financial support to those hardest hit by the coronavirus outbreak (SME) and includes targeted RRR cuts. This is a straightforward signal that the PBoC will act in a swift and timely manner; I would expect the PBoC to announce a targeted RRR cut in the next few days – possibly even today.

Government support has so far focused on building an economic bridge over the damage caused by the flood of coronavirus cases.

However, US President Trump is arguing for an infrastructure-spending bill. It’s a little early to jump the gun today and buy USDs, but watch out for an excellent reflation trade that brings back memories of the market revival in late 2016/early 2017 into the November election (I’m trying my best to change the awful mood music…)

Arguably oil traders were positioned for oil to move lower today with Saudi Arabia set to unleash a flood of oil on the market. But, as so often is the case, fast money and momentum traders always find themselves running too far ahead of oil market realities. Although there are not specific headlines as such, it does feel like the Trump intervention trade is acting like a plank on the market, keeping oil prices afloat above WTI $20 in a market awash with oil.

Sure, there’s a load of stimulus getting kicked around, and Mainland's industrial complex is returning to normal much faster than expected, but lower oil prices aren't much of a panacea for oil importers. Take China, for example, where industrial output is starting to normalize; the country is rapidly getting back to work, but its primary export market is not consuming.

So, even with the domestic industry ramping up, without Mainland's massive exporters firing on all cylinders, China is unable to reap the rewards of lower oil prices.

We could be seeing some early morning profit taking setting in, but I'm not so sure the London market will be so kind and the seller is likely to emerge sooner rather than later.

And, despite the oil slick, the market might be a tad oversold with the thoughts of a Trump intervention still resonating in traders’ minds.

At the same time, there's more chatter on the street that refiners in the US and Europe are not buying Saudi Arabia's crude, despite the steep discounts being offered as part of Saudi efforts to pressure Russia and other global producers. The suggestion here is that this could cause Saudi to rethink the +12 mln bpd in April, but this fits into the “where there's smoke, there’s probably fire” scenario.