London Open: Most significant declines since 1987 as global shutdown bites 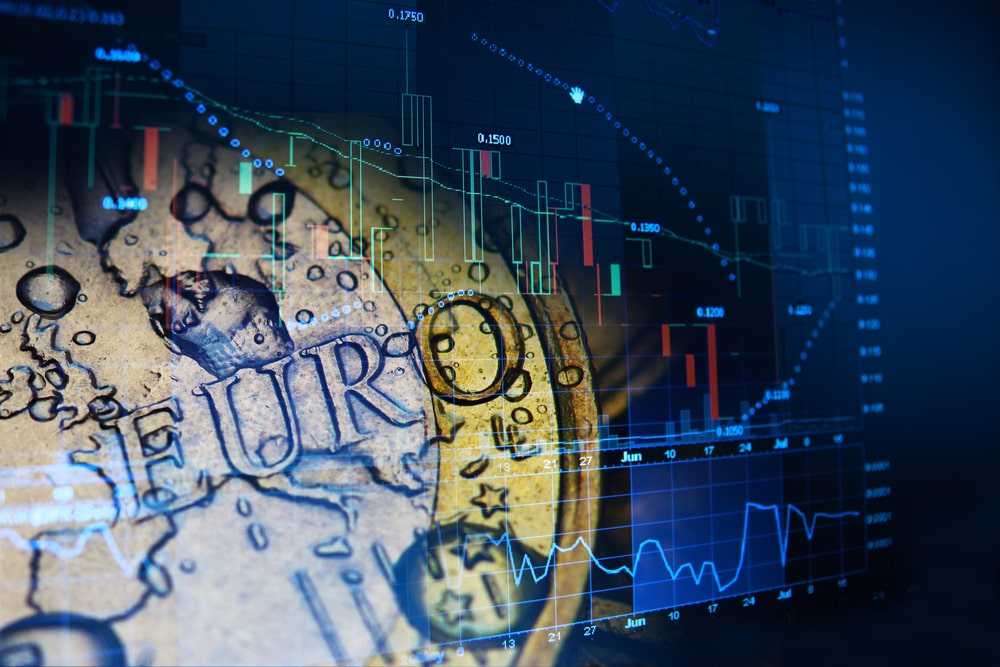 US equities on Monday posted the most significant declines since October 1987 (DJIA: -12.93%, SPX: -11.98%) as investors judge more considerable evidence that the world's major economies are entering (or are in) shutdown mode.

A beneficial lesson from central banks' policies so far is that they exist not to support asset prices, but to ensure that the credit-seeking mechanism in financial markets works and that investors can easily measure the cost of the capital.

Why on earth the S&P500 decided to rally back into a limit up mode again is anyone's guess as the bear markets come in various sizes. But, authentically, this is the monster Grizzly Bear market of them all. Disrupted supply chains didn't miraculously get fixed this morning, nor did airplanes suddenly take flight, and neither has the ability of businesses and households to meet loan payments in the near term improved. Sure, G-7 had a Draghi "whatever it takes" moment, but that’s not going to get folks back on Expedia.

One essential 2008 comparison we tend to overlook was that, during the Lehman crash, outside the financial sector life went on; in essence restaurants took bookings, taxis took rides, shops were still bustling. This time around, the entire world is on the precipice of shutting down.

Finally, measures of volatility and risk in credit and equity markets are back to levels last seen in 2008, even as the Fed steps in again. But don't misinterpret peak volatility with a trough in risky asset classes – history implies otherwise.

The Asia session has been volatile again after US futures advanced with ESM0 reaching 2948 limit. Equities were buoyed across Asia by the sum of all policy inputs, with the Nikkei +0.83%, Hang Seng +1% and the ASX 200 +3.5%.

But the sharp drops in liquidity across ASEAN markets and worries about other countries following the Philippines’s lead to close the exchange lingered in the back of investors’ minds all day and probably held back risk a bit.

The AUD and NZD

The RBA continues to inject record amounts of liquidity into the financial system. At the same time, the market expects a rate cut and the beginning of QE at their emergency meeting on Thursday, which is probably the clearest signpost to punch your blue ticket to the "parity party" which continues to beckon as AUDNZD declined to 1.0107.

What does it mean when every central bank in the world launches the bazooka at once, and gold drops 4% and stocks drop 10%?

For me, it means that the suction draw from the current wave of fear and total asset liquidation is still more potent than the Federal Reserve Boards' fire hose trying to push the dollar the other way. That’s short-term dollar bullish and long-term USD bearish any way you want to run your playbook versions, 1987 or 2008.

Asia FX traded with a better dollar bid on continued equity outflows. On the significant regional FX sentiment drivers, FX swaps gapped lower at the open and remained better offered as the equity outflows sent massive liquidity back to the offshore market.

With the trading suspension in the Philippines and Malaysia closing borders, the risk for an acceleration of foreign outflows is significant as the thought of more ASEAN countries may follow in suit sees investors hedge outflow bets.

Presumably the market is getting supported by physical bargain hunters and short covering, but those storage facilities are rapidly filling. If storage does fill, quashing that demand, oil prices are sure to collapse further and the global markets will then have to hope that the dispute between Saudi Arabia and Russia is resolved before we reach that point of no return.

WTI stays trading below $30/bbl. Saudi Arabia and Russia have failed to agree to production terms. Saudi Aramco reiterated its intention to increase production to a record level. IHS Markit estimates that crude oversupply will be around 1.3mbpd, some three times greater than in 2016 when OPEC tried to steamroller US shale producers.

A constant question on every bullion investor's mind is why is gold retreating when uncertainty and 'risk-off' sentiment is rising?

Gold's recent declines are chalked up to margin-related selling as equities fell, but there’s an added fear element: the need for capital preservation is becoming a primary thought in investors' decision-making process. Holders of gold, whether it be physical, paper or even scrap, are liquidating to boost capital levels. But this may only go on for as long as equities continue to weaken.

We’re living through one of those rare moments in history when pretty much every human being on earth is probably thinking about the same thing at the same time. As such, but not least, we should all take time for a broad re-evaluation of priorities and what’s essential in life.

That said, markets are still open, Axitrader is open for business and my job today is not to take things trivially but cover our clients’ backs. At the same time, trading risk – where I earn the bulk of my livelihood – is not the most crucial thing in life right now, whereas it typically is.