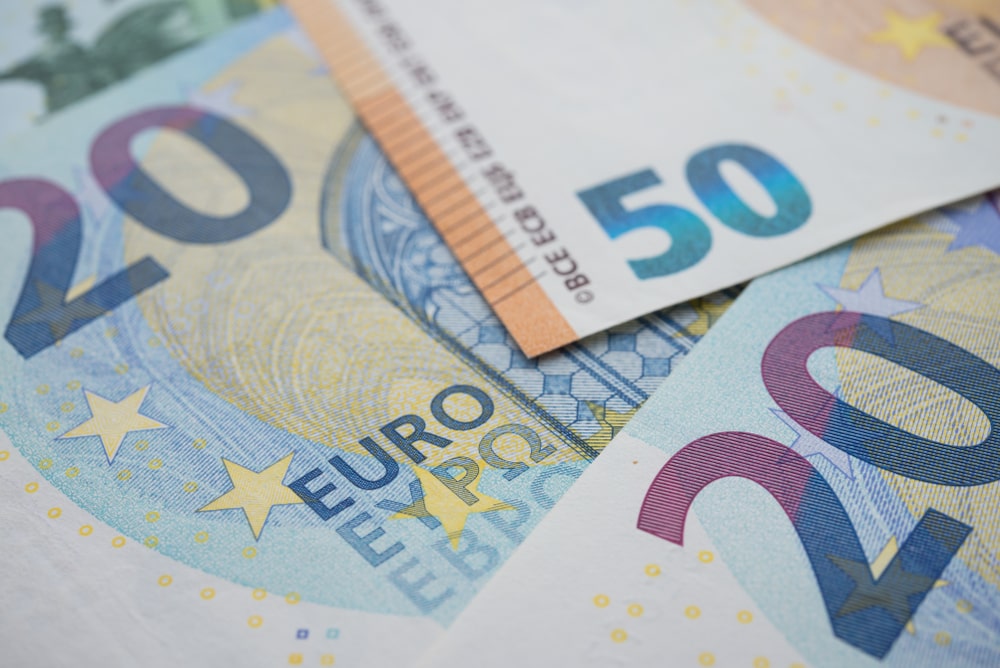 Fiscal stimulus has been geared to shore up liquidity conditions in financial markets and for corporates. It's seemingly having a positive effect, given the market needed a trillion dollars worth of help this week just to make it to the weekend – that's a mighty significant number!

But it’s the calm before the storm, I'm afraid, as the nasty impact on corporate solvency will become more evident in the weeks ahead when the demand shock filters through to the real economy.

The Governor of California issued a statewide stay-at-home order to curb the spread of the coronavirus. This is a brilliant move as downtown LA is a cluster super spreader waiting to happen and the virus could spread like California wildfires if Skid Row becomes infected.

China's 1y and 5y LPR remained unchanged on Friday after the People's Bank of China refrained from cutting the MLF rate earlier this week. Onshore media and experts had predicted a 5-10bp LPR cut as the targeted RRR cut has lowered banks' financing costs, with CNY550 bn liquidity released on Monday.

USDCNH was bid up into Thursday's onshore close in anticipation of an LPR cut.

Spot has shed gains on the back of LPR fixing and the PBoC's decision to sell CNY10bn of 6m bills in Hong Kong next week, which will soak up onshore liquidity and deter short-selling of CNH)

CNH should outperform its Asian peers as China seems confident it has the Covid-19 crisis mostly under control and has no urgent need for a rate cut.

The stronger Yuan from a near term proxy perspective will be much welcomed by local governments and central banks alike as, earlier today, Indonesian President Jokowi ordered the use of all measures to stabilize the Rupiah.

Another calm before the storm?

But that’s another calm before the storm, I'm afraid. EM Asia FX currencies will likely come under further selling pressure against the backdrop of strong USD demand. The significant increase in USD-denominated debt in EM since the financial crisis suggests the need for USDs will remain strong as the global economy weakens further. It's just a predictable effect, and if I'm wrong I'll be happy as pie with 30% of my assets in Thailand and I’m more than keen to unwind my THB hedge.

The main difference between today's Asia EM FX selloff and others in the past is that EM central banks will be unwilling to draw down their USD reserves since the demand from local banks for dollars is extreme.

The long USDCNH position unwind saw some weak long dollars buckle in domino fashion as the proxy knock-on effect, particularly against the heavy risk premia EUR and AUD, kicked in.

With the Yankee market in Europe soon to open – which is the primary bellwether for the offshore coast of borrowing dollar decreases – if funding conditions ease today, I think the street will uniformly pare back dollar risk.

However, with long dollar positions likely to reduce into the weekend due to overbought conditions anyway, the PBoC move likely gave the market a nudging hand.

Oil prices continue to short cover with some long-only funds entering the scrim, convinced President Trump has enough sway over MBS from defense promises and can exert enough pressure on Putin with the Ruble in dire straits.

A fair bit of short covering ensued after President Trump suggested he may tackle the oil crisis by brokering a deal between Moscow and Riyadh. Although usually one of the world's most prominent proponents of lower oil prices, the President is acknowledging the US shale oil industry is getting caught in the middle of the market share contest between Saudi Arabia and Russia.

US job losses and domestic credit concerns are too much to bear, so the US administration will jump in and attempt to resolve this battle of the oil producer behemoths.

Gold continued to react to financial market sell-offs and, at times, was supported as government and monetary authorities attempt to manage the economic and financial ramifications of Covid-19.

But it's a bumpy ride as liquidity and participation continue to fall by the wayside. I'm not so sure this is so much a function of the market, or due to the fact many gold traders are working from home.