London Open: ECB on the spotlight 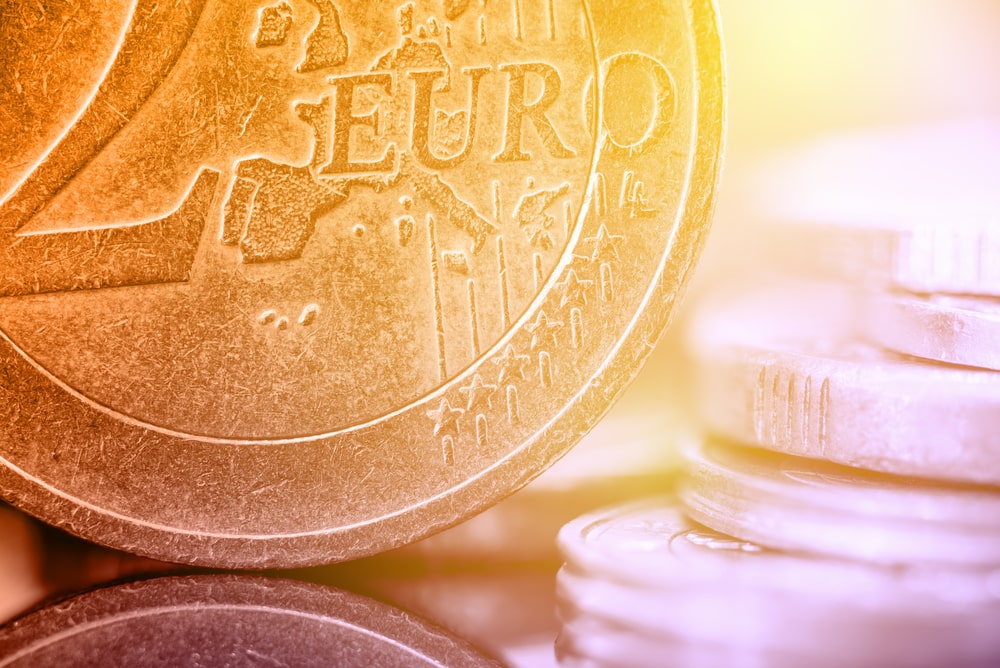 It's not just about what the European Central Bank (ECB) does relative to expectations. In essence, it's what the bank’s President Christine Lagarde does relative to expectations of what the master of the imperfect science of central bank wizardry, Mario Draghi, would have done. The Draghi factor has popped up in numerous market chats in Asia today; the market still has him up on a pedestal so Lagarde has to extract herself from that shadow today, if not from the entire "Legend of Draghi."

This ECB meeting falls into the "too complicated" bucket and there’s money to be saved by staying away, hence the reason to keep risk-neutral going into the event.

But, honestly, I'm going to miss yelling out "It's Draghi Time!" even though I don't run or work in a trading room anymore.

Europe's fiscal response will be essential

EU fiscal will be the Euro driver, not a monetary policy pump. The market is bored with EU statements and Merkel's attempt to echo Draghi yesterday was met with a seven-pip bump in the EUR, and that doesn't quite cut it. It's little more than a person who cried wolf, but the market wants to see a number – something in the zillions would be better.

The Bank of England's 50bp cut and GBP30bn stimulus package in the budget has soothed markets for now. Still, with investors quickly concluding that policymakers have finally met their match in Covid-19, something a protracted trade war or real war with Iraq failed to do, sentiment remains exceptionally fragile.

Risk aversion and asset liquidation continued in Asia today after the WHO upgraded the coronavirus situation to a pandemic and the US administration dropped the ball on its response.

G10 FX liquidity evaporated as volatility went bonkers. And with the current situation remaining incredibly dynamic, risk traders are being extremely nimble with their decision-making today in a spooky risk-off environment.

Most of the FX flows this morning have predictably been seen via sellers of USDJPY and AUDUSD.

At Wednesday's State Council meeting, Chinese PM Li Keqiang called for targeted RRR cuts to boost lending to SMEs and private sectors, which have been walloped by the coronavirus, and reduce their financing costs to help them resume operations.

Li has sent out a powerful signal and markets expect the People's Bank of China to follow his call and cut RRR in a targeted way in the next few days. It may do that, but if they fail to comply with other central bank leads and trim interest rates, it could trigger another wave of disappointment.

The world's largest contract electronics maker, Hon Hai, said its China production restart has been better than expected, Bloomberg reports. Some are attributing this headline to be behind the bounce back in risk over lunch in Asia. With that in mind, local Asian traders are viewing President Xi Jinping's visit to Wuhan signal that the mother of all stimulus programs could be announced soon. My working theory has always been that fiscal stimulus will come after things get better in China because there is no point stimulating an economy when nobody is at work. With everyone back to work, the time is about right for the Beijing Bazooka.

In a similar light, I'm not sure why analysts are getting all bent out of shape about the US fiscal package. There's undoubtedly a lot more where that came from, and in an election year I don't think the US administration will be shy about showering the market with fiscal love.

But as things stand today investors perceive any government or central bank policy as insufficient to stop the virus from spreading further and mitigate the economic damage. And, frankly, that's what happens when “social distancing” is suddenly a commonly used term. Indeed, Covid-19 fear mode is still the primary market de-risker.

Gold has struggled mightily in this risk-off environment, and conviction levels have never really returned since the failure to launch above $1,700. But, at some point, with risk high and central banks paving the runway with cash, gold should take off and fly again.

In the interim, if you long a boatload of gold you should probably consider some way to cushion your risk as gold is not performing as a haven right now. Instead, it’s showing signs of being hugely overbought. And in an environment where both bad news and good is bad for gold, investors need to heed caution. The same fast money sellers continue to exploit the market's weakness due to margin call and the need to sell for cash while trying to trigger the stops at $1,625.