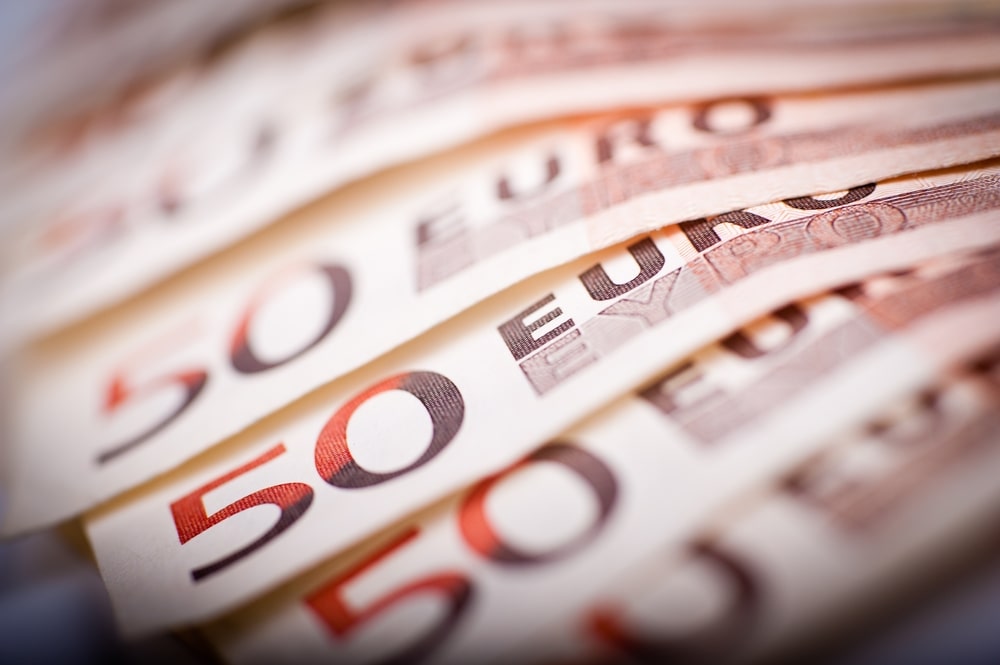 The extraordinary monetary and fiscal stimulus may help cushion a severe global economic downturn eventually. Still, the incentives are doing little to bolster investor sentiment, as confirmed by an exceptionally weak open for APAC's equity markets.

Asian investors remain in double trouble as the expectation for any economic growth has weakened significantly, while the demand for the USD is likely to stay strong across Asia FX.

Given the intensity of the virus spread in Europe, a similar fate will await investors out of the continent. Indeed, investors still need to focus on whether the economic downturn will drive a further weakening in credit and market liquidity.

As for the USA’s Covid-19 emergency measures, Majority Leader McConnell says the Senate will re-vote on the GOP Bill unless a deal is made at 9:45am with US markets open.

In parts of Asia the spread of the virus is either slowing in terms of new daily cases or governments are acting pro-actively, which leaves the likes of the JPY, CNH and SGD more attractive than other global currency pairs.

The USDCNH-spot continued to outperform the basket and most regional currencies. We saw long unwinding in CNH crosses in London last week and may see that again today, but still think dips should be bought into and expect CNH to continue outperforming. FX swaps retraced from Friday's levels due to risk aversion and consolidated near the recent lows. The left-hand side remains weaker amid thin liquidity and choppy price action.

There’s still a lot of chatter about possible USD intervention, but unless it’s the Fed NY doing the heavy lifting it will likely offer traders better levels to buy the dollar rather than anything else. But the Euro has been a slight beneficiary of short Euro squaring in Asia today, in almost a repeat of Friday’s Asia session. But the Fed announced the establishment of USD liquidity swaps with nine other central banks, including the BoK and MAS.

The NZD continues to stretch lower. It has proven capable of remaining oversold as valuation keeps getting hit by fresh news; on top of nationwide self-isolation announced on Monday, the Reserve Bank of New Zealand embarked on a massive QE program of NZD30bn vs. just NZD70bn New Zealand government bonds outstanding.

Despite the massive sell-off in US equities last week and the extension in the Asia market today, gold is starting to hold up in relative terms, suggesting that much of the margin call-related selling needs are fading to the background; whoever needed to sell stocks on margin has cleared out already and the new waves of selling are from equity market short-sellers.

Oil sellers have been less indiscriminate this morning; given the background, chatter is building about the "TEXOPEC" meeting. Where there smoke, there's fire, but it’s a wild cat bet (at best) at this juncture.