Home / Blog / Market Analysis / London Open: Another limit down on the S&P 500

London Open: Another limit down on the S&P 500 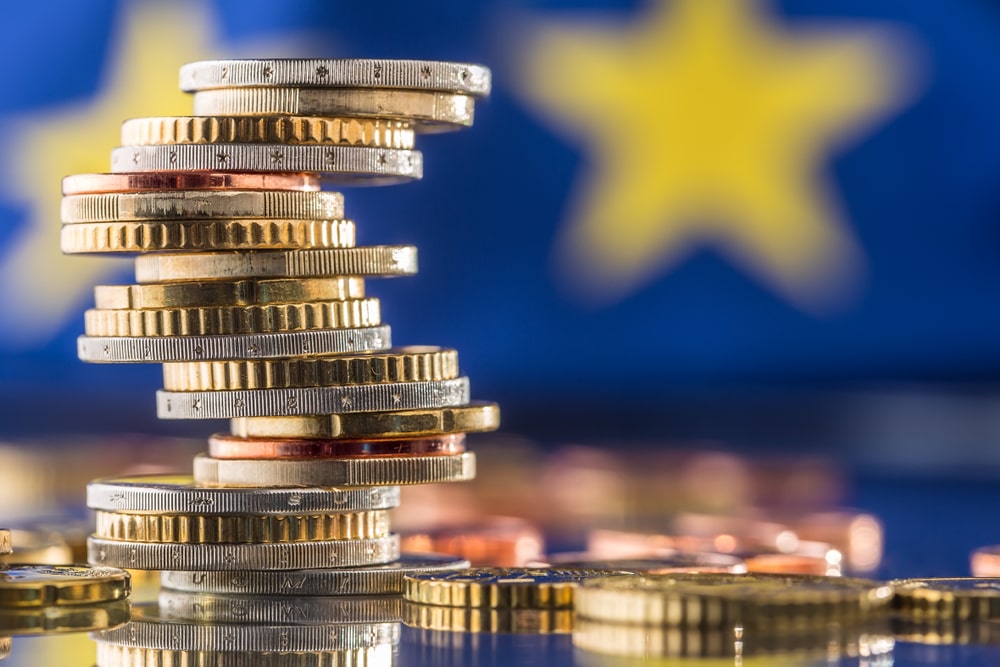 Equities futures struggled for direction after selling off from the open before recovering briefly. E-minis opened at 2467.5 and traded back to the limit down. Still, once again, it's a case of the S&P500 black hole void of liquidity or volume, which has me wondering if traders care. Or, God forbid, we’re compltely desensitized to circuit breakers as the market now shrugs at 3 and 4% market capitulations. If the S&P triggers a circuit breaker and no one is around to see it, does it matter?

It does, because things could get worse!

According to the CDC, the USA has only tested 25,000 people – a shockingly low number in context that hardly builds confidence in the US health care system’s response. Delays in testing will prolong demand shock and trigger additional calls for government bailouts, suggesting the market could remain spinning on the hamster wheel well into Autumn months.

Another looming tail risk is that US unemployment is set to rise quickly. Reports from state officials indicate a surge in unemployment and a massive spike in unemployment applications. In New Jersey, 15,000 people applied for unemployment benefits on Monday, while in Connecticut nearly 8,000 applied over the weekend, a twelve-fold and eight-fold increase over the norm respectively.

News from one of the perma bids in Tokyo markets: Bank of Japan Governor Kuroda is saying that their paper losses from ETF holdings are about JPY2-3 trillion. Still, fortunately for the Japanese market, they have bottomless pockets and that well isn't about to dry up anytime soon.

Funding stress has abated a touch, suggesting the Fed QE is filtering through the markets. However, this doesn't necessarily signal a dollar selling correction that's probably a bit overdue, but dollar buying could abate.

While zero rates wipe out the carry hurdle to selling the dollar, investors still need a compelling reason to build shorts. The dollar should weaken as USD funding pressure decreases, but the US LZB effect on FX would be most noticeable once Covid-19 case counts peak, suggesting global growth is about to turn back on.

The dramatic weakness in the Euro overnight was a function of European regulators experimenting with short selling bans, which will drive further EUR selling. The risk will spill into FX markets if the short sale is barred in EU stock markets. It’s a nowhere to hide scenario, other than the USD.

AUDUSD remains under pressure. There have been some extremely whippy intraday moves, but the pair is down over 10% in the past couple of weeks and has taken out the 2008 low of 0.6009 overnight, continuing down to 0.5958. The markets remain biased to sell on rallies. The next resistance levels to keep an eye on is 0.6065 then 0.6100. On the downside, we literally move into uncharted territory, so there isn't much clarity on a technical basis until 0.5800 level.

The MYR remains under pressure as the market continues to assess the movement control order. While challenging to quantify the economic impact, the market has quickly repriced the rate curve 100 basis points lower, suggesting traders are expecting the BNM to cut interest rates to 1.5% and also reduce the SRR by at least 50bp. Still, the aggressive repricing indicates the market thinks odds of an inter-meeting easing are high, which is adding more pressure to the struggling Ringgit.

Gold has finally responded to the Fed policy deluge, but it might have taken Washington's drone drops providing cash cheques directly to households in the USA to trigger the buying. But, ultimately, the near-term gold trade hasn't changed. While gold markets are showing signs of stabilizing, it took helicopter money to do so and if drone drops don't weaken the US dollar, I'm not sure what will over the short term.

The fresh boost of liquidity and short-term rates to near zero aided an early gold rally. But whether the rally is sustainable will much depend on whether the equity market declines in western stock markets stabilize or not.

The surprise inventory draw fell entirely through the cracks.

With global oil demand collapsing tangentially to the spread of the coronavirus, which looks increasingly acute, coupled with border closure and quarantines getting implemented around the world, the demand prospect is looking even more dismal today as everyone rushes to revise demand growth lower.

In summary: the scale of the economic impact of Covid-19 on the major world economies is unparalleled.