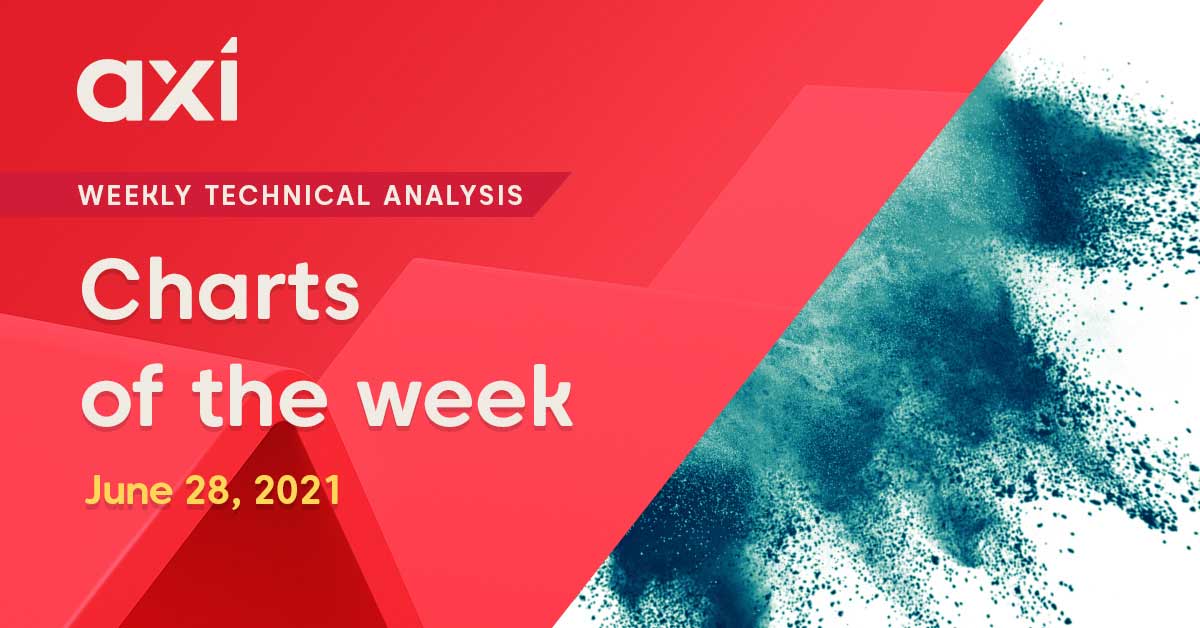 Oil posted its fifth straight weekly gain on Friday as traders are becoming increasingly optimistic about the global economic recovery and the corresponding rise in demand. The focus next week will be on the OPEC+ meeting. The organization is likely to announce a slight increase in output but will refrain from opening the floodgates as uncertainties remain high. Furthermore, the odds of a deal between Iran and Western powers are declining, which should support Oil prices in the near-term.

Looking at USOIL, the RSI on the Daily chart is not hinting at overbought conditions yet. USOIL recovered fairly quickly from the recent setback, and further gains appear likely. The next major bull target lies at $76.80, which is the 2018 high. USOIL is likely to face stronger headwinds as it approaches this level, but a clear break above it could pave the way for an extension of the rally towards $80.

To the downside, imminent support is seen at $72.05, followed by the rising trendline from the late May low and the major $69.50-78 support zone.

Meanwhile, Gold has lost its shine and there are few signs that it will recover in the near-term. Inflation concerns have waned over the past two weeks, and the US central bank did its best to convince market participants that the recent spike is just temporary. This – along with rising risk appetite in global markets – makes the precious metal less attractive.

The break below the 200 DMA and $1800 support suggests that XAU/USD could soon test the 2021 low at $1678. Imminent support is seen at $1756, and a break below this level may lead to an acceleration of downside momentum.

In FX, the focus this week will be entirely on the US jobs figures, which will be released on Friday. A stronger than expected number could make investors jittery again, as they fear an early end of the Federal Reserve´s ultra-loose monetary policy. This could give the US Dollar another boost. On the other hand, a figure that is in line with or below expectations is likely to bring the Greenback under renewed pressure; the currency failed to benefit from the Fed´s hawkish surprise two weeks ago and is already standing on shaky ground.

The British Pound has come under pressure following a rather dovish-sounding Bank of England and a spike in new COVID-19 cases that has market participants worried that the country´s complete reopening might be delayed again.

Support is noted at 1.3785, and a break below this level would likely signal a deeper correction towards at least 1.3670. However, a weak NFP print could give GBP/USD a boost and pave the way for a recovery towards the psychologically important 1.40 level.

The short squeeze in USD/CAD might have come to an end. The currency pair failed to breach the major 1.25 resistance level and the break below 1.2365 was another sign that this was a short-lived bear rally rather than the beginning of a trend reversal. The next major support level is seen at 1.22, and should it fail to hold, the currency pair is likely to extend losses towards 1.20 fairly quickly.