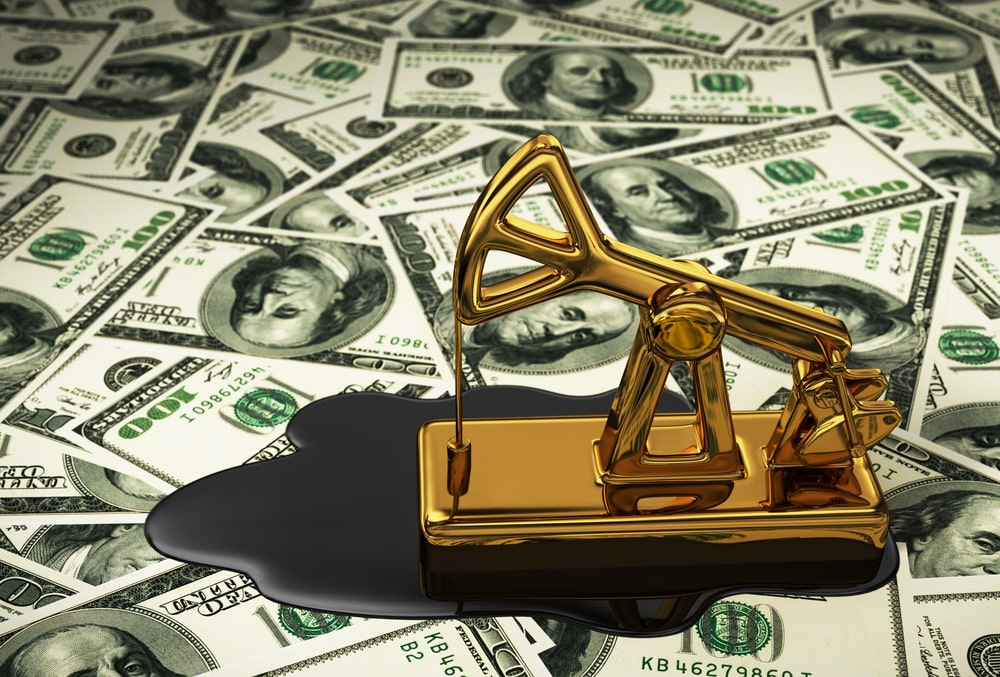 Hopes are building for a truce in the nasty oil price war between the colossal oil producers Saudi Arabia and Russia.

Oil prices surged as short-covering ensued, setting off a rally in energy shares after President Trump said on Thursday that he expects Saudi Arabia and Russia would substantially cut their oil production to halt the collapse of prices.

Saudi Arabia has called for an urgent OPEC+ meeting, according to reports from the source; the Saudis said in a statement that they were acting to support the global economy and in "appreciation" of Mr. Trump's request. These developments are bullish, but let's not forget the estimates out there for a 25+mb/d oversupply in Q2.

However, the Kremlin denied that Mr. Putin had spoken to the Saudi crown prince, as Mr. Trump had said in his Twitter message. "No, there was no conversation," Dmitri S. Peskov, spokesman for Mr. Putin, told the Interfax news agency.

But earlier, Russian President Putin indicated he might be having second thoughts about the decision to walk away from the OPEC+ agreement, calling the oil price decline "serious" and adding that Russia would work with other producers to calm the situation.

The 10-15mb/d oil production cut reportedly being brokered by President Trump is a great start, but deeper cuts will likely be needed to get through a difficult Q2. If agreed, the deal could help to establish a floor on oil in the WTI $30s, though the market may not be so quick to trust until there is evidence of proper compliance.

President Trump is due to meet with major US producers today. Presumably, he will be consensus building for a voluntary curtailment to support a move from OPEC+ as it's unlikely that Saudi Arabia will go it alone without US participation, since the US market share has been at the heart of the oil war feud.

Writing on the Wall

From a cross-asset trader perspective, this truce is not coming as a great surprise. Surely the view from Moscow hints the writing has been on the wall from when the Ruble came under intense pressure as oil prices continued to plummet, threatening to destabilize Russia's financial

Petrodollars act as a crucial stabilizer for the Ruble and the massive drop in dollar inflows as a result of tumbling oil prices have forced Russia's central bank into the open market to buy US dollar at an enormous historical premium. The same holds for Saudi Arabia as they churn through their FX reserves.

From the US shale perspective, it seems like a no brainer as a large swath of the industry would be shuttered within weeks anyway. So, the increased revenue per barrel might mean the difference between keeping the light on or off for a good chunk of the industry as they could then sell current warehouses at higher prices.

The Dallas Fed has released a timely study on how the price war is reshaping oil markets. The study states that a price war would likely exhaust Saudi Arabia's FX reserves, leaving it unable to threaten US shale oil producers and Russia in the future.

China is topping up the tanks

And, to a lesser extent, prices were fuelled further after China announced they would top up its state reserves; recent developments show how quickly things can change for oil.

News of the Chinese buying to fill the nation's Strategic Petroleum Reserve (SPR) is a small positive but should come as no surprise – building strategic inventories when oil is at a multi-year low is logical. Still, even a ramp-up from a buyer as significant as China can't adequately address the underlying global demand problem.

From the demand side of the equation, markets will need more evidence of actual demand improvement in China and elsewhere before turning positive, but they’ve been quick to acknowledge that the Chinese SPR buying will alleviate some of the short-term pressure on oil markets and improve sentiment.

If you don’t drive your car in lockdown, you're not going to drive it thrice as much after a lockdown; strategic purchases, whether the US or China, are merely a partial offset to the colossally bigger problem.

The Dallas Fed chimes in

Echoing similar thoughts, Dallas Fed President Robert Kaplan brought some levity to the situation saying, "This obviously helps," in an interview on CNBC.

Even with the production cut, it will still take "substantial time" to work off the high level of oil oversupply, he said. The Dallas Fed president said producers in the Permian Basin would struggle given the supply-demand imbalance.

"That's going to be a challenge even with this move today," he said.