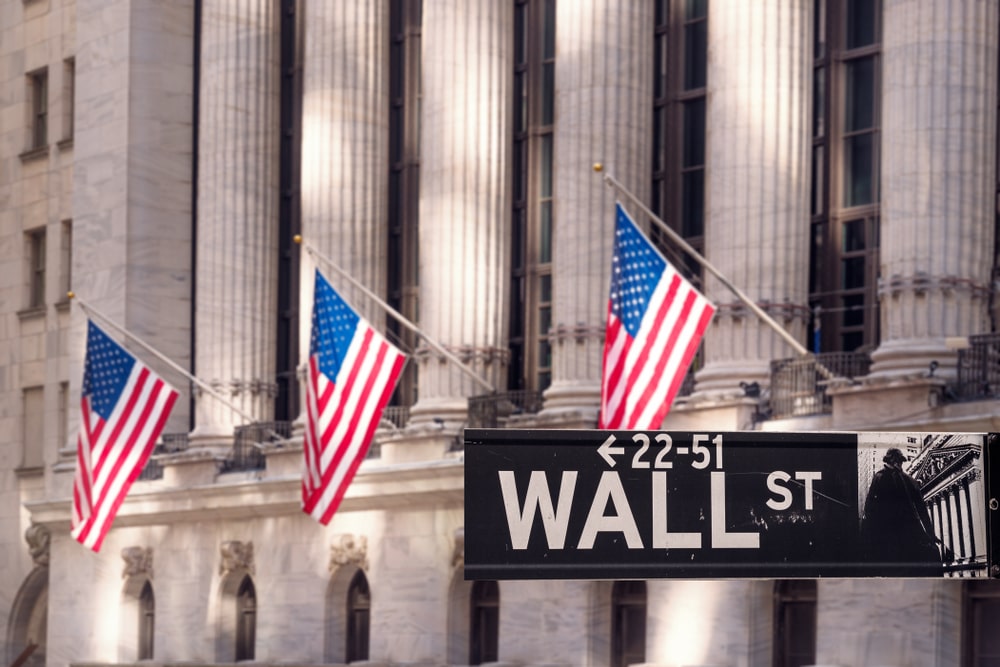 Not so cynical today

I must be getting used to lockdown as I don't feel nearly as cynical today.

US stocks are trading strikingly higher Monday as markets yaw towards month- and quarter-end. Investors are busily assessing progress on containing the virus and the torrent of stimulus, all amid the prospects of buying an economic trajectory that’s poised to drop sharply in 2Q20.

Stock market price action suggests investors are comfortable with policymakers' "whatever it takes, whatever is necessary" response so far into a deep economic recession.

At a minimum, the massive monetary and fiscal stimulus gives investors some breathing room, with fingers crossed for a health care solution. At the same time they’re piling into those equal opportunities, bidding up shares of health care companies as they report progress on products that could help with the coronavirus outbreak.

The S&P 500 climbed more than 3 percent, adding to a strong showing last week, bolstered by the Fed’s all-in an and Washington’s 2 trillion dollar spending spree.

Indeed, the outlook would be much worse were it not for timely and aggressive monetary and fiscal policy easing. While policy injections will buffer the impact of virus shock on economies, "It's only when the tide goes out that you learn who has been swimming naked," as risks may be shifting towards a more negative economic outcome.

But despite trepidation everywhere the market still managed to lift, staring down the reality of a deep recession while counting on it being a brief one. Still, with investors on the apex of transitioning from the policy response phase to a more data-dependent chapter, the risk here is that the data is going to be a lot less assuredly favorable than the stimulus broadcasts in times of crisis. Still, any positive surprises will be welcomed with open arms.

And while there’s recognition that the coronavirus-linked economic disruption could last some time, economies will adapt – technology has ensured us of that while also promoting localization.

And, at the same time, the focus is starting to shift from the size of fiscal packages to the speed with which they can be implemented. This is positive in its own right as it suggests investors are already getting their shopping list ready for the bounce back when government policy tries to raise GDP.

I know equity markets are forward-looking but, at the moment, there isn't very much to look forward to.

It’s difficult to see how any pension fund or even mom and pop are going to make proportionately significant scale asset allocation decisions when there’s still so much uncertainty over the outlook. At best, short-termism is likely to continue to dominate the duty list for now, but let’s keep fingers crossed that a vaccine is on the way.

Given the harmful industry-wide effect that the unmatched oil price decline is having, especially on the US shale industry, President Trump called President Putin to discuss oil. This was presumably in an attempt to get Russia to pull up a chair to the negotiating table with Saudi Arabia, or maybe even loosening sanction on Russia, as desperate times call for drastic solutions for turning around this wayward tanker.

Any sign of Russia/Saudi making nice will be positive for oil but, at this stage, the market is not entirely buying into it. Then again, it’s an evolving story and oil prices have recovered above WTI $20 after a chaotic session as risk sentiment has revived more broadly with investors busily assessing progress on containing the virus.

But it does seem that Trump has hit a chord as the US Energy Department said energy chiefs from Russia and the US are set to discuss volatility in the oil market.

The adverse price action was possibly compounded by the expectation of a messy Brent expiry, given industry conditions and the heightened level of volatility across all assets at this tricky quarter-end due to US dollar funding pressures.

While Trump is keen to flex his diplomatic influence, the thought here is that Russia is unlikely to change its stance based on US pressure alone, whereas Saudi Arabia is more susceptible to change, given the extent to which it relies on the US for military support.

Even if Trump managed to broker an OPEC+ deal in some form, the damage is done and investors will remain cautious about continued cooperation. So, any truce could be heavily discounted, notwithstanding that at this stage it appears unlikely that we see significant large-scale cuts come back to the fore.

Also, excess supply was brewing even before the Saudi-Russia falling out, and long before the collapse in oil demand. Indeed, this the most significant mismatch between supply and demand in modern history, suggesting these aggravating factors will limit any price recovery – even with a truce.

Gold prices have remained volatile but are set for its sixth consecutive quarterly lift, with bullion prices during the quarter up ~7% so far.

While USD, yields and a better equity market performance impacted gold, the slide in oil is also influencing bullion demand. The drop in WTI below $ 20bbl has deflationary implications; while oil declines are partly due to a price war between Russia and Saudi Arabia, the deflationary impact of lower oil demand is negative for gold.

Also hurting gold, Russia's central bank announced that it would stop buying gold starting April 1, but did not explain the reasons for its decision. However, it's not catching institutional traders by surprise as lower oil prices mean fewer petrodollars per barrel for the central bank to buy gold. Hence they’ve been conspicuously absent this year as oil prices have tanked.

If oil prices remain depressed, there’ll probably be a similar curtailment of bullion purchases across other oil-exporting central banks. These petrol central bankers have been the cornerstone for the market in the last couple of years and should more withdraw from the gold market for an extended period, gold's upside may be limited.

But the real problem for gold comes if these central banks need to start selling gold in distressed fashion to support their economies if oil prices continue to languish.

It was another squishy USD funding squeeze across the quarter-end curve – not wholly unexpected but less loud than what it could have been, thanks to the Fed Swap lines. But the residual month-end knock-on effect should keep the dollar in demand for a bit.

The most boisterous and most vocal G-10 interbank currency trader the world knows is extremely quiet these days, suggesting to me that I'm not along this month end as many are deferring risk-taking activities while oppressive USD funding costs are still stretched.

With MAS keeping the markets flush and SGD triple-A bond spreads to US Treasuries at historically wide extremes, the bulk of SGD FX deprecation premiums likely behind us and Singapore having the luxury of financing their fiscal deficit directly out of government coffers and no need to issue debt, SGD bonds could be in demand.

As bond flow picks up, I would expect the Singapore dollar to benefit even more so from the coronavirus divergence FX trade takes hold, which should help the currencies of those countries that took proactive and extreme containment measures and see the virus pass quicker.

Local risk sentiment should trade more favorable today, with both US equity markets in oil prices moving higher in lockstep during the US session. But month-end US dollar demand could keep risk-takers sidelined until later in the week.