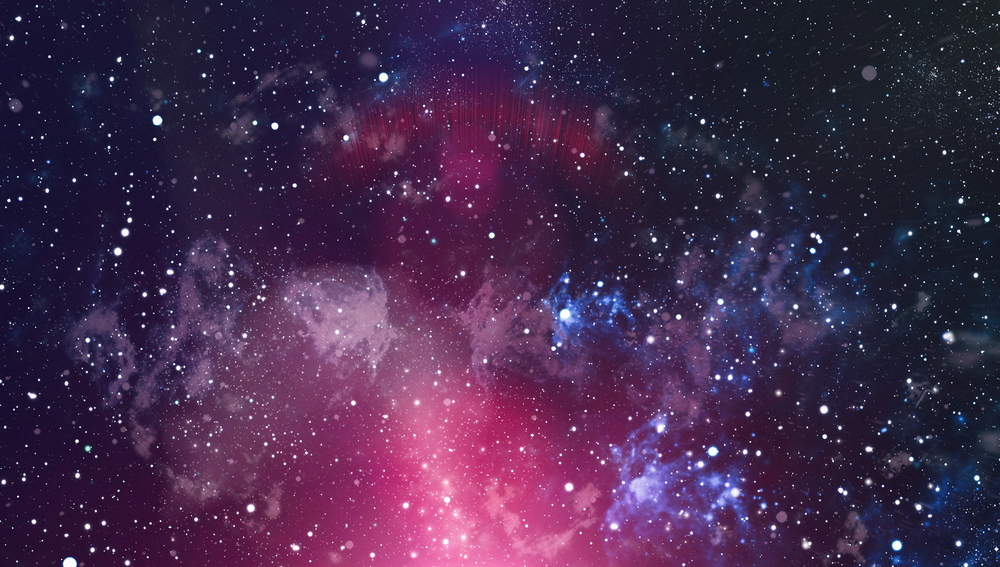 Welcome to my daily Markets Musings.

You’ll see things are different from now on. That’s because the full note was approaching 2,000 words some days and I’m breaking it up into a number of reports on the Axi Blog each day now.

Can I be so bold as to say nothing material happened except Michel Barnier continued to insert volatility into currency markets with his back and forth over the prospects of a Brexit deal soon?

I need to say that because, in a macro sense, there is little to take away from the past 24 hours action – except perhaps EM is trying to settle.

Not yet in China though where it was another horror day on its stock markets yesterday with the Hang Seng, Shanghai Comp, and CSI 300 all down more than 1.2%. But while there were still some tensions in emerging markets with the Indian Rupee hitting a new low against the USD, while the Turkish lira and Argentine peso lost ground once more stocks in Europe and the US were more hopeful.

Europe had a better day of it as well with the DAX, CAC, and FTSE 100 either flat to up 0.2%. But Italy is the story again and this time in a good way. The Italian/German 10 year bond spread continues to rally and the FTSEMIB rose 2.3% as it has become apparent for all the rhetoric the government in Rome is trying to place nice with EU rules while still fulfilling its mandate to the people. No mean feat if they can pull it off.

On forex markets EU negotiator Barnier continues to add volatility to Sterling and the Euro with his back and forth comments on the outlook for a deal. Last night he was positive which gave both currencies a lift against the USD and crosses.  GBPUSD is up 0.83% to 1.3028 while Euro is at 1.1595 for a gain of 0.4%. USDJPY is higher at 111.17.

On the commodity bloc the US was stronger. The Aussie dollar has underperformed the Euro and copper over recent days and sits at 0.7112 for a gain of 0.1%. Obviously the Aussie has been hosed against the Pound and Euro which have made fresh 2 and 9 year closing highs respectively overnight. The Kiwi lost 0.2% to 0.6522 while the CAD is barely change at 1.3161.

On commodity markets there was divergence between Brent and WTI with the former up 0.7% to $77.37 while the later fell 0.3% to $67.54 erasing earlier gains after some conflicting inventory data from Genscape and Bloomberg. It highlights the worries traders have about the trade war and impact on global oil demand. One bright spot though, US exports to South Korea hit a new high data overnight showed. Copper rose 0.23% to $2.6095 in HGc1 terms while gold is becalmed at $1195.

Looking at the day ahead the NAB business survey is the highlight for me because it will help give a steer as to whether worries about households are likely to impact growth materially. Tonight it’s UK unemployment, EU employment and ZEW economic sentiment survey while Germany has its version of the survey out as well. In the US it’s JOLTS and wholesale inventories.

Macro Stuff that affects everyone and everything - either today or eventually