Home / Blog / Market Analysis / Week Ahead: Will the Fed & ECB Upset the Markets This Week?

Week Ahead: Will the Fed & ECB Upset the Markets This Week? 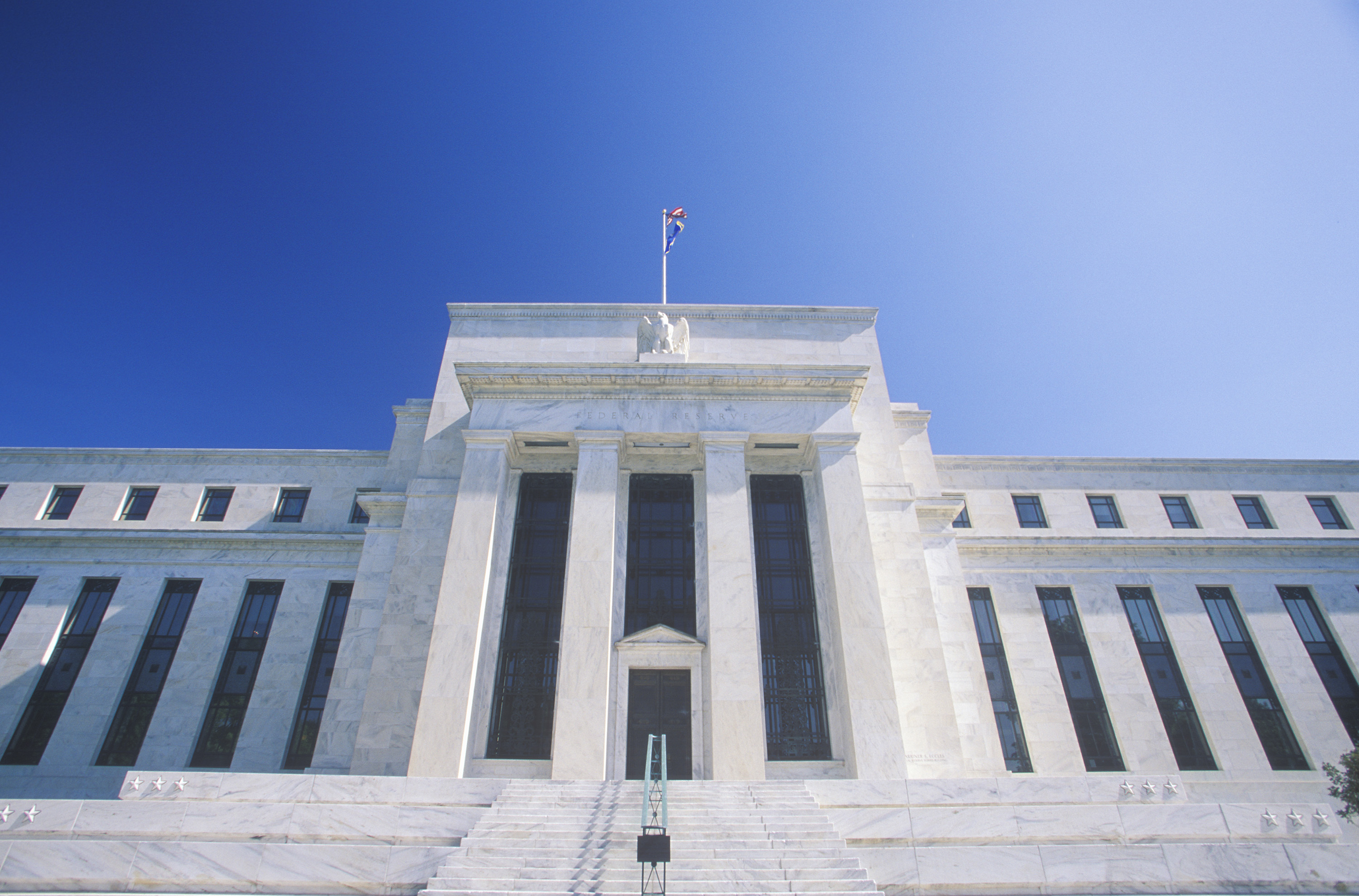 After Friday’s payrolls the most important release for the U.S. Dollar is the first estimate of inflation data in March, which is released on Wednesday. Economists expect inflation to have risen by 0.3% in March, on a month-on-month basis, from 0.2% previously. This suggests a 1.8% rise year-on-year (year-on-year) - that is compared to only 1.5% in March 2018.

The market currently expects the Federal Reserve (Fed) to cut interest rates in the future and this is keeping downward pressure on the Dollar, however, if inflation rises strongly it could change these expectations and lead to a U.S. Dollar recovery.

Linked to this is another important release in the week ahead, the FOMC minutes.

These are the minutes from the Fed’s previous meeting and reveal the deliberation of the Fed’s policy team, whilst they are discussing what to do with interest rates. It can sometimes shed light on current Fed thinking and the future trajectory of interest rates so it tends to be an important release for the FX and rates market.

The Fed has reason to strike a more optimistic tone on the outlook than has been the case in recent policy decisions, largely owing to the pick-up in economic data we have seen over recent days. Friday's employment market numbers were encouraging in that they revealed a sharp pick up in employment when compared to the disappointing February data.

In short, the U.S. economy continues to perform better than most had expected, leaving the calls for rate cuts and the Fed to halt all action on normalizing policy seem a little premature.

The main event for the Euro in the week ahead is the meeting of the European Central Bank (ECB) on Wednesday, however, the general consensus appears to be that the ECB will keep most of its monetary policy settings unchanged.

The ECB has already put the breaks on when it foresees raising interest rates, pushing back the proposed rate first rate hike to the end of 2019 when previously it had anticipated a hike after the summer of 2019. There is a risk this could be extended even further until the end of Q1 2020, because the minutes showed some of the more dovish members calling for that at the March meeting, however, it's more likely that if the ECB is going to do this it will wait until June, when the Bank releases its new forecasts.

In March the ECB announced it was relaunching TLTROs, which are cheap loans to help support financial institutions (FI). This is unlikely to undergo revision. The new TLTROs (Mrk 3) are scheduled to begin in September 2019. It is taken as a form of de facto easing by the market.

The main factor moving the Australian Dollar in the coming week is likely to be news concerning China - its largest trade neighbour - rather than anything domestic.

The chances of a breakthrough in trade talks between the U.S. and China are growing with each day. Such an outcome would give a strong lift to the AUD and would dovetail elegantly with the bearish technical outlook for the pair.

We continue to watch for comment on the matter from senior U.S. and Chinese officials. For both superpowers the upsides of doing a deal heavily outweigh the downsides of a 'cold' trade war.

China has already experienced the consequences of tariffs in its worsening trade figures. The approaching presidential elections in the U.S. are an incentive for Trump to do a deal, since the Chinese have cleverly targeted his voter heartlands with their tariffs.