Should Investors Be Cheering or Jeering Positive US Economic Data?

I’m sure that many of us remember reading the story of Goldilocks and the Three Bears in our childhood years. The salient point of the story is that we having a liking for things which are not too hot, and not too cold, but instead are ‘just right’. And while the origins of this famous story predate the modern global financial economy (‘only’ by about 180 years or so), the parallels are there for all to see, particularly in light of the situation we now find ourselves in where a bustling US economy is effectively setting the table for higher interest rates.

After many years of a tepid US recovery and a loose Monetary Policy environment, we are now at the other end of the spectrum, with investors interpreting some record-setting US indicators as essentially putting the writing on the wall that tighter Monetary conditions are now on our doorstep. The Bull Run of the market in the past 18 months has in many ways represented the ‘just right’ environment, where the economy was ticking along very nicely but without exhibiting rampant growth, and this coupled with the benign (albeit modestly rising) interest rate picture suited global financial markets. But things have changed. To the point strong US economic data is now bringing a sigh to traders. Is this justified? Let’s look at some recent developments.

3.7%. This was the headline-grabbing unemployment rate from the September US jobs data. You have to go all the way back to 1969 to start seeing unemployment numbers at these levels. And it certainly begs the question – is the US economy already at full employment, or even beyond it? How much lower can it go? I suspect that the brains trust which comprises the US Federal Open Markets Committee (FOMC) will be among those asking these very questions as they formulate their desired path of interest rate normalisation over the coming 12 to 18 months.

But it’s not only the labour market data which will guide the FOMC. Service sector growth expanded at record pace in September. And let’s not forget the 4.2% GDP figure punched out in the USA last quarter. In fact, it’s slim pickings when trying to find areas of economic weakness in the US at the present time. One could argue that the inflationary readings such as the Personal Consumption Expenditure (PCE) Index have yet to really gather any sort of formidable steam, which is a fair observation. But recent data displayed a quicker than expected rise in the Producer Price Index, and this is likely to lead to higher prices paid by consumers over coming quarters should this trend continue. So, with a backdrop of quarterly GDP of over 4% and signs of wage and price growth, it seems to be a case of ‘when’ rather than ‘if’ higher inflation becomes a contributing factor regarding the speed and size of interest rate rises.

So why did financial markets experience risk aversion in the wake of such optimistic indicators? Well, contentedness is a rare commodity in global financial markets. Attention immediately turned to the likely pace of FOMC rate hikes that we are likely to see going forward. Recently, Federal Reserve Chairman Jerome Powell stated that the current Monetary Policy stance is “a long way” from neutral. So far in 2018 the Federal Reserve has raised interest rates three times, and a fourth before year end is possible. And at the current rate of economic expansion in the world’s largest economy, a further four rate hikes in 2019 would seem a possible scenario. So, what is the ‘neutral rate’, is it 2.75%, 3%, or even 3.25%? Well, the answer to this remains to be seen. But one thing is certain, and that’s that financial markets are bracing for the unwelcomed reality that rate hikes are coming. And traders are all too aware that this will (among other things) lead to a tightening of company profit margins. With tighter Monetary Policy conditions being restrictive in regards to company profits, this goes towards explaining why markets are experiencing some quite severe rate-hike jitters. 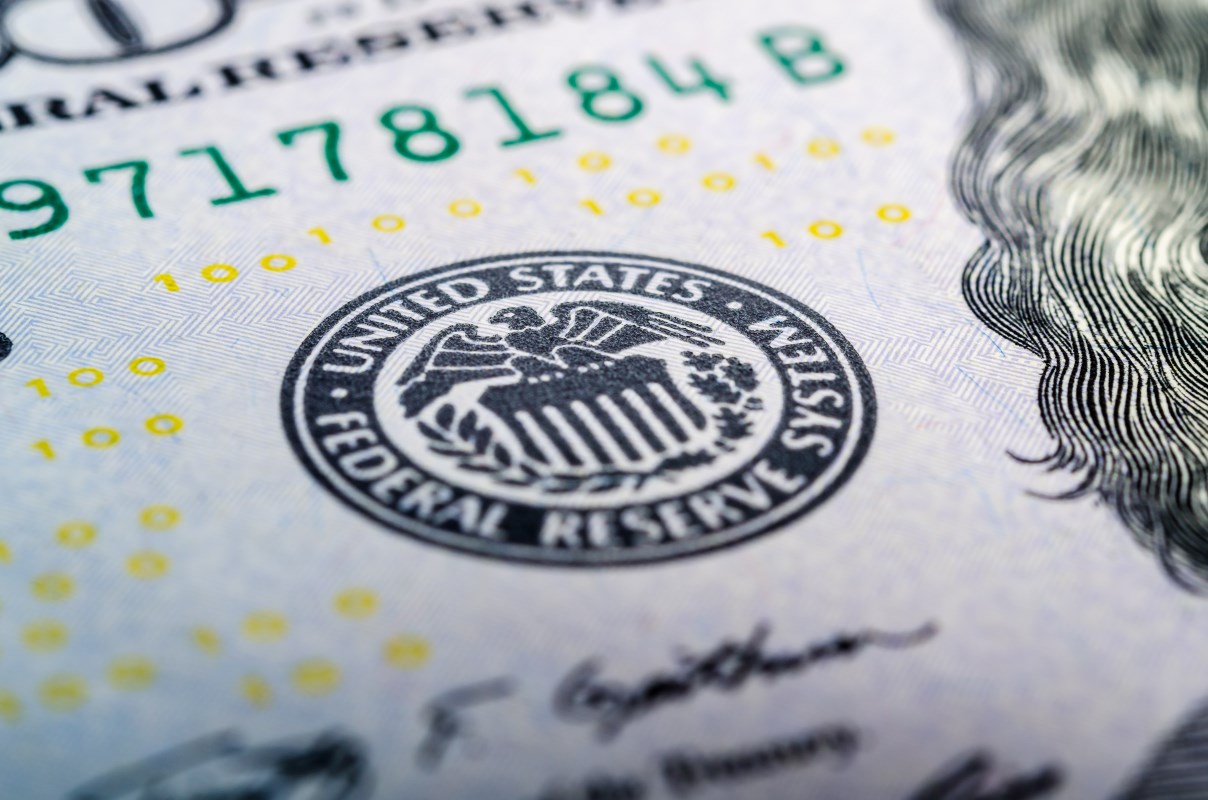 It’s not only been equity markets that have experienced adverse reactions. Bond prices have had some very interesting developments lately too. Treasury yields have been on the march higher in recent weeks to the point where the yield on the benchmark US 10 Year T-Note hit 3.25%, the highest since 2011. With bond yields rising, bond prices have been falling and at historic rates. Of course, there have been other factors at play too, such as the extra issuance by governments in bond markets this year. But the interest rate outlook and projected moves by the Federal Reserve are certainly having a large impact.

With both the Equity and Bond markets jeering the positive US data on the basis that it will inevitably lead to a more rapid tightening of interest rates, is there any asset that’s actually cheering on the better economic conditions? There is, and one needs look no further than the currency market to find the main beneficiary of a steeper rate hike cycle. The US Dollar has been on a tear in recent times, racking up strong moves against the Yen, Euro and Aussie Dollar to name but a few. So, while there may be a hesitation or indeed a downright reluctance from most segments of the global financial market to react favourably to strong US data, the greenback is the exception. With economic growth in the United States on the ascent, there has been significant repatriation of funds as a result and this currency flow has boosted the value of the USD. But fundamentally, I think the appreciation of the greenback has primarily been a yield play, thanks to higher returns particularly on the short end. This is evidenced by the Bund to Treasury spread which has widened a great deal over the past month, and not only that but it has scope to go even further should US data continue to surprise on the upside going forward.

Are investors justified in viewing expectation-beating US data as a risk-off event due to the interest rate implications? From a moderate to medium curtailed company earnings standpoint, you could certainly make the case for it. But then again, surely the scenario of a booming economy leading to tighter Monetary Policy is preferable to the opposite situation – one which we are all too familiar with at the onset of the GFC. And it pays to remember what the Dual Mandate is of the Federal Reserve; to achieve price stability and maximum sustainable employment. So, while investors are understandably nervous about what higher interest rates may do to the world’s largest economy, it should be noted that the Federal Reserve has no intention of cutting the legs out from under the current economic upswing.

Having said this, President Trump has questioned the projected rate path of the Federal Reserve whilst also expressing his desire for low interest rates to remain in place. What impact will this have on a supposedly independent central bank? Theoretically, none, however if the President himself is expressing a lack of confidence in the Federal Reserve to appropriately manage the rate hike cycle, this could dent market and investor confidence, which itself could impact economic data going forward to the point where such jawboning may be self-fulfilling in terms of having the impact of slowing the interest rate curve. Time will tell.

And now we return to the question at hand - should investors be cheering or rather jeering positive US economic numbers? Perhaps somewhere in between, such as a polite clap or restrained nod of approval is warranted. Finding the right balance between having an expanding economy and one not constrained or burdened inappropriately by tight Monetary conditions is the sweet spot that the global financial market is looking for. In other words, an economy that is ‘just right’.