The Best – and Worst - Performing Currencies of 2019 So Far

With the mid-point of the year rapidly approaching, we’re going to take a look at some of the best and worst performing currencies since January. This article will cover not only the movements of the currencies and cryptos on offer at AxiTrader, but will also review some of those frontier currencies, one of which in particular has seen some phenomenal moves in the last six months. All figures relate to prices at the time of writing, on June 20th, 2019.

Why: The US Dollar has slipped by more than 9% against the Rouble (USD/RUB) so far this year. Starting out at 69.679, the pair now trades at 63.138. Despite US sanctions against Russia subduing some enthusiasm for investment, the fact that Russian government debt is currently yielding 8.5% returns whilst central banks elsewhere are cutting interest rates is driving demand for the Rouble.

Bear in mind: The Rouble had a terrible year in 2018, with the US Dollar appreciating by over a quarter against the currency in the wake of sanctions against Moscow. With no let-up in sight here and Washington still considering further economic penalties surrounding events like the new gas supply pipeline from Russia into Europe, investors could yet become wary over the outlook for the Russian economy.

Trade USD/RUB or EUR/RUB with AxiTrader

Why: Back in 2016, the Egyptian government abandoned efforts to peg its currency to the US Dollar, allowing the Pound to freely float. This had the effect of seeing USD/EGP rocket from 8.8 to almost 20 as the valuation was allowed to move to what the market deemed a fair price. The massive deprecation in the currency has however helped exports and reduced the trade deficit and as these factors are taken into account, EGP is gradually starting to see some appreciation.

Bear in mind: The carry trade remains popular here, where investors eager to tap into the fact that the local base rate is 15.75% will borrow funds in a low-yielding currency to buy Egyptian debt. By April of this year overseas holdings of Egyptian debt were reported to have risen some 40% but there’s speculation that interest rates could fall dramatically later in the year as inflation cools. This would in turn lead to a depreciation for the currency. 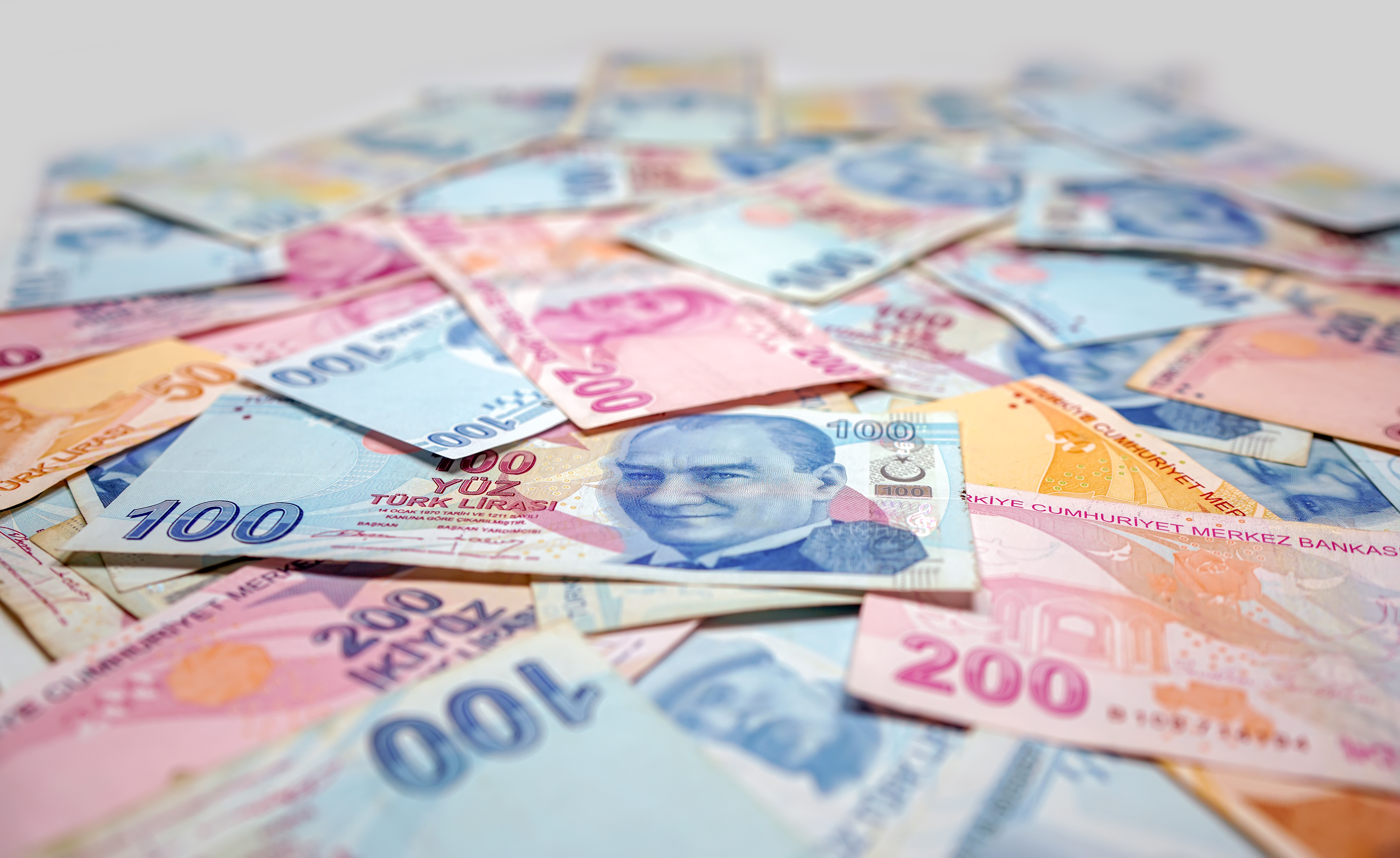 Why: The Turkish economy hasn’t been in a good way for some time. High inflation, highly leveraged private companies and concern that the domestic construction sector could come to a juddering halt all took a toll on the Lira last year. This was exacerbated by the doubling of US tariffs on metals imports from the country, which ultimately served to see the Lira lose around half of its value against the greenback in the first eight months of 2018. Although the currency has recovered from its lows almost a year ago, heightened political instability is once again raising concerns over the outlook, with USD/TRY having gained close on 10% since the start of 2019.

Bear in mind: There’s a significant shift taking place in Middle East politics right now. Turkey may have historically been considered a NATO ally, but the country is increasingly looking to align itself with Russia and Iran as all three search for a solution to the ongoing war in Syria. This pivot could see Turkish links with the US and EU deteriorate further, with the potential to see further economic damage being inflicted as a result.

What’s happened: Despite sitting on more proven oil reserves than Saudi Arabia, Venezuela’s economy has by all accounts now collapsed and the currency is essentially worthless.

Why: Inflation this year in this once prosperous country is forecast to hit 10 million percent. In 2018, in a bid to stave off collapse, the government devalued the currency by 95%, lopped five zeros off the rate and tied the valuation to a state-run crypto coin. This created a ‘new’ currency known as the Sovereign Bolivar (VES). However with a backdrop of a tense political stand-off following a disputed election ballot, the resulting international sanctions and massive human migration, the economy remains in freefall. One US Dollar bought 636 Sovereign Bolivars at the start of the year. Today it buys over 6,200.

Bear in mind: There’s a genuine human cost associated with what is happening in Venezuela now. Property prices in Caracas are down by 70%, over four million people have fled the country (that’s over 10% of the population), whilst shortages of food and medicine have become widespread. Zimbabwe, plagued by its own hyperinflation of 230 million percent a decade ago, eventually cancelled its own currency and instead declared that a range of foreign currencies, including the US Dollar, Rupee and Yuan would all be accepted instead.

Why: After the crypto market collapsed in 2018, the buzz so far this year may have been all about Bitcoin and its stellar recovery, but Litecoin is the dark horse here. The price of a Litecoin has more than quadrupled from $31.56 at the start of the year to $135.54 today. A “halvening” event is expected to happen next May, when Litecoin miners will see their rewards cut in half and this is being seen as having driven this specific coin to the top of the pile.

Bear in mind: Cryptos remain highly volatile and although this market may be maturing, there’s still the potential for regulatory changes to take a big toll. Facebook is however set to launch a Cryptocurrency ecosystem next year so the question being asked by many is whether that will provide some reinforcement of the idea that these new currencies are here to stay.