Chart Of The Day: USD under renewed pressure 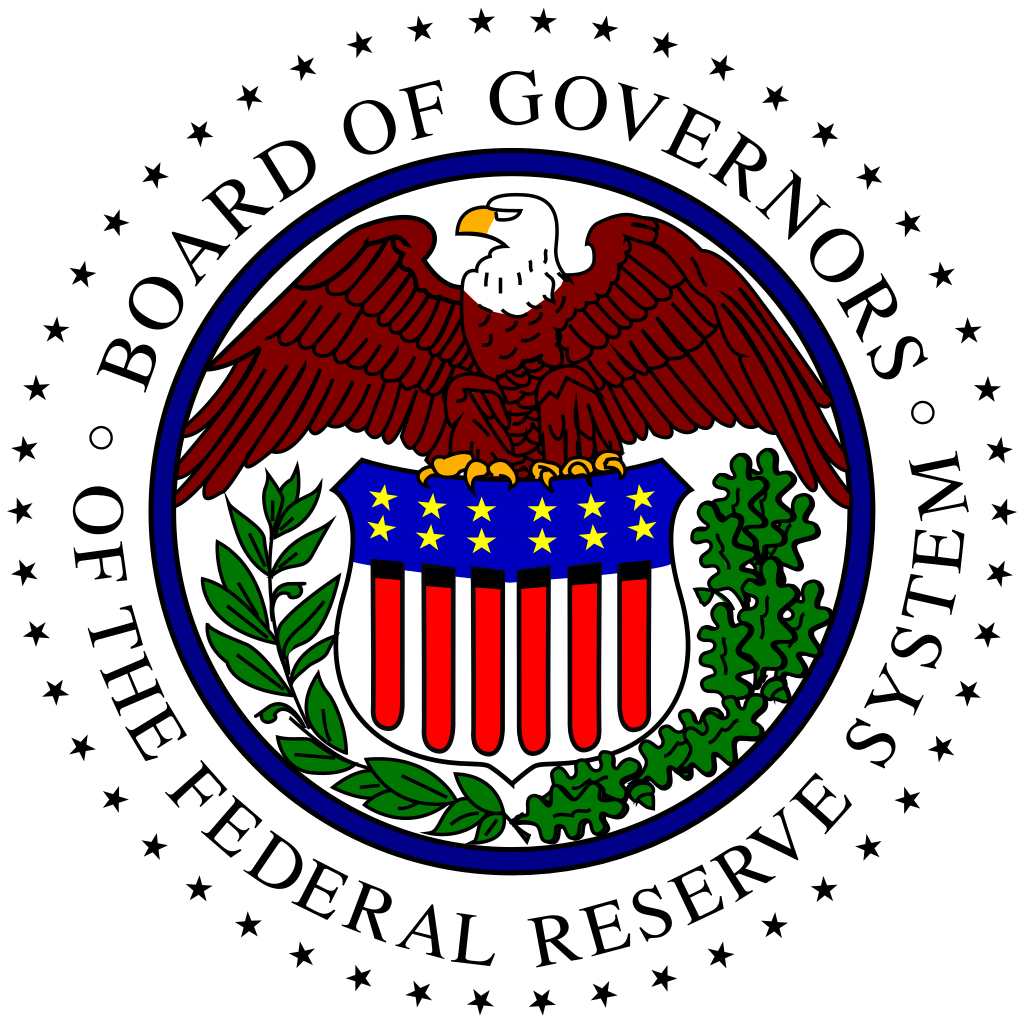 The US Dollar is under renewed pressure following the FOMC meeting, while stocks are little changed. The Federal Reserve kept rates unchanged as expected while also signaling that it’s nowhere close to ending its super-easy monetary policy. The central bank sees the recent uptick in inflation as transitory, while also acknowledging an improvement in the economic outlook.

Overall there were no surprises, but the Fed reiterating its dovish stance is likely to accelerate the USD downtrend. In EUR/USD, traders are eyeing a test of the 1.2240 resistance, if the currency pair manages to sustain gains above 1.21. With the Daily RSI not signaling overbought conditions yet and the broad uptrend intact, there’s further room to the topside in the near-term. 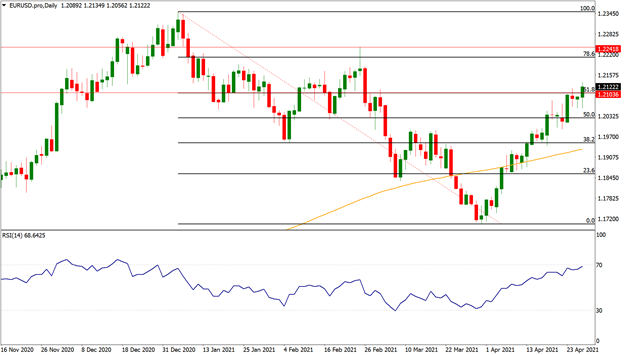 USD/CAD is another currency pair to keep an eye on after last night´s price action. With 1.2365, another major support level was broken and downside momentum is likely to accelerate in the near-term; the charts are hinting at a continuation of the downtrend until at least 1.2055. While the RSI on the hourly charts suggest that USD/CAD is oversold in the short-term, the topside is likely to be capped at 1.2365/85. A dovish Fed and rising commodity prices should keep support for the Canadian Dollar intact. 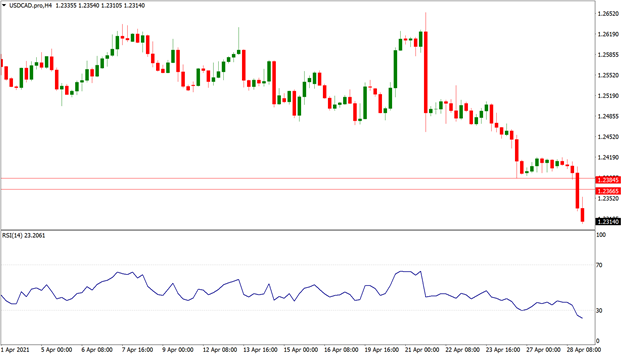 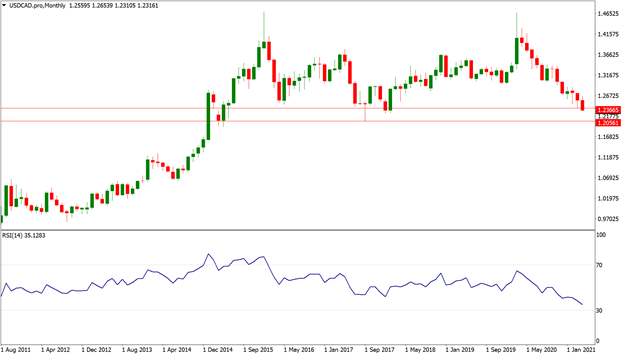 Gold bounced off $1763 support and once again showed its resilience. Renewed Dollar weakness could push XAU/USD back towards the $1800 level in the near-term – the next major obstacle for Gold bulls. The positive market sentiment is keeping demand for the precious metal in check, but odds for a continuation of the recovery rally have improved as the Fed maintained its dovish stance. A breakout above the $1800 resistance level would pave the way for a test of the 200 DMA, which currently lies at $1855. 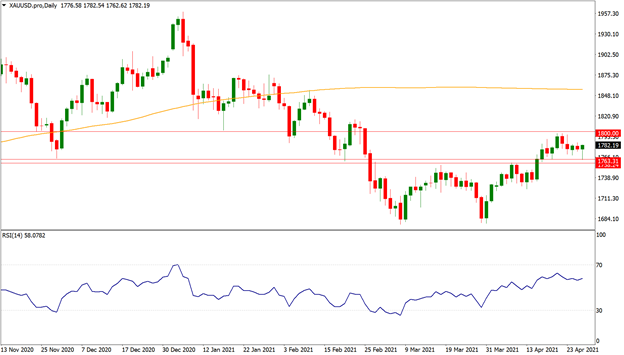 Looking at the stock market, the reaction to the FOMC meeting was rather muted. Investors remain hopeful that the on-going earnings season will push markets to new all-time highs. Earnings from tech giants such as Apple, Amazon, Facebook and Microsoft all came in strong, though expectations were already high which is why the USTECH index is currently struggling to gain momentum.

Nevertheless, the consolidation is likely to end soon and odds for a breakout to the upside have improved significantly. With a central bank that’s planning to keep its monetary policy loose for the foreseeable future, economic data that’s hinting at a strong recovery and an earnings season that exceeded expectations, investors remain in a buoyant mood. For the USTECH, the next major obstacle lies at 14,060 – a breakout above this level would likely trigger momentum buying and push the index towards new record highs. 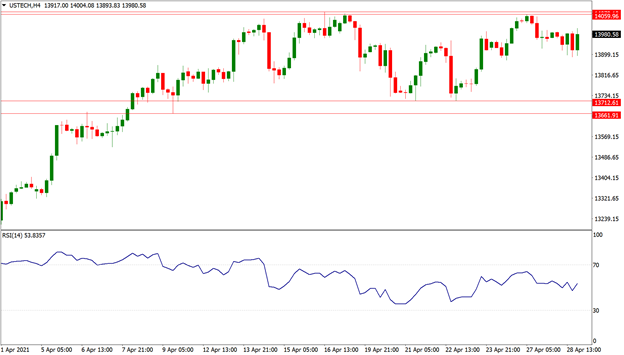 Charts Of The Day: All eyes on cryptocurrencies

Bitcoin decline has all eyes on cryptocurrencies; With tech stocks under pressure, investors turn to value; USD strength remains a key theme

Charts Of The Day: US Dollar regains ground