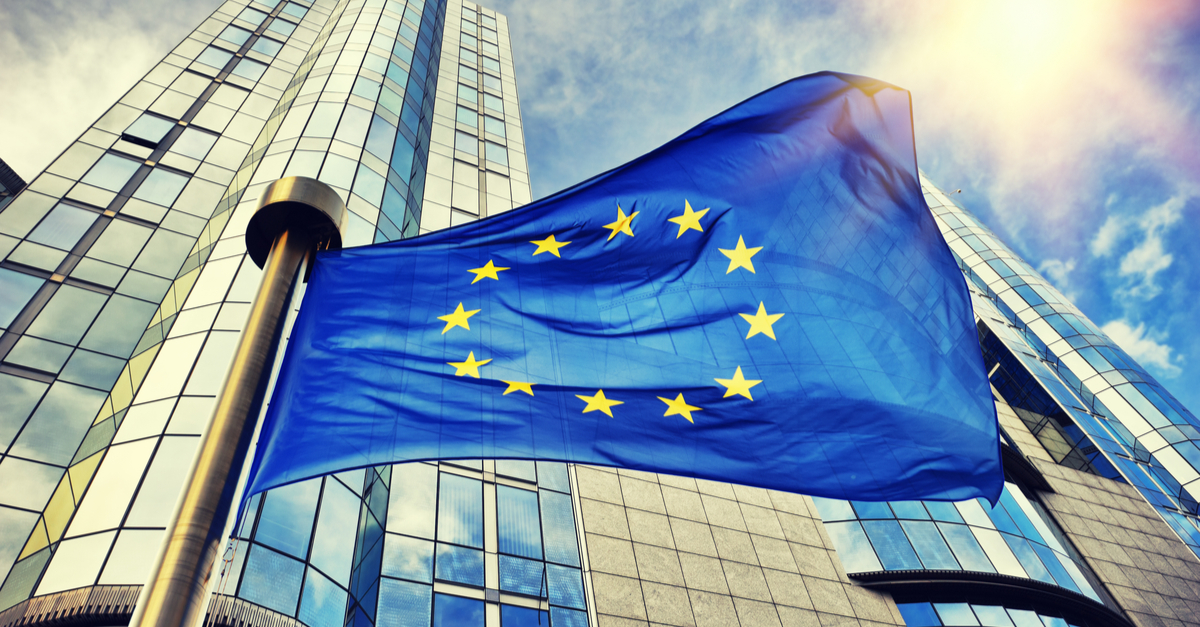 The exact date as to when the Eurozone debt crisis began is still a subject of debate, but around a decade ago, the currency bloc found itself pushed to the brink of economic collapse. Liberal borrowing by sovereign member states of the Eurozone in the period leading up to the crisis had left a number of countries over-leveraged. They were reliant on booming economies to be able to service their debt repayments, so when the slow-down hit, meaningful problems began to surface.

A series of interventions followed, involving hefty tranches of money from bodies including the International Monetary Fund, the European Central Bank and other Eurozone member states. In the case of Greece, a total of EUR289 billion was committed to help the country avoid crashing out of the Euro. This came at a price, which included the reigning in of benefits, better diligence over tax collection and the sale of government assets. The country may have now exited the depths of the financial crisis, but it is one of many which remains under close scrutiny when it comes to spending plans. The economy has contracted sharply as a result, youth unemployment sits at almost 40% and a brain-drain of skilled workers have been leaving the country in search of better prospects elsewhere.

The European Central Bank may still be struggling to foster meaningful economic growth, but a corner has been turned – at least for now. The question remains however with the shifting sands of European politics and populism driving something of a wedge into the equation when it comes to having a truly unified Europe, could we see another financial crisis coming down the line, and if so, what might trigger such a move?

Change at the top – does it matter?

With the outgoing ECB chief Mario Draghi being close to having exhausted all the monetary policy tools he has at his disposal in a bid to stimulate economic growth, the focus is once again returning to the use of fiscal stimulus measures – that is things like tax cuts or increased government spending. However, as is noted above, Greece – like a number of other countries – remains under close scrutiny to ensure it doesn’t breach spending limits. Italy, with its recently elected populist coalition government, has repeatedly incurred the wrath of the European Commission for wanting to spend more and although the country has thus far beaten a cautious path, with a new European Parliament taking shape, Rome may well be looking to make another opportunistic bid as it looks for more generous terms.

Mario Draghi’s departure from the ECB doesn’t bode well, either. He is set to be replaced by Christine Lagarde, former head of the IMF, but with limited resources left, she needs to carefully manage expectations when it comes to the frequency of any further rate cuts. There’s also the challenge posed by the legacy of the Outright Monetary Transaction program. The legality of this scheme – which allows the ECB to buy unlimited quantities of government debt to avoid any speculative ‘run’ on a member state’s sovereign bonds – has already been tested in court. The European Court of Justice may have approved the use of the scheme – there was concern that it breached European rules on financing of member states – but with opposition stemming largely from Germany, and with a German politician now the front runner to take the helm at the European Parliament, further attempts to use the mechanism could meet with even greater opposition.

What happens if there’s another run on bonds?

There may be some criticism that Christine Lagarde’s background as a lawyer with no direct experience of monetary policy management puts her at a disadvantage at the ECB, but her hands-on experience in running the IMF for the last eight years has the potential to prove invaluable. The big risk however is should bond yields in a member state start to jump higher, either as a result of domestic economic mismanagement or following a targeted attack on the assets by opportunistic traders, just how will the ECB be able to fend off such a challenge?