The Basics Of Forex Algorithmic Trading 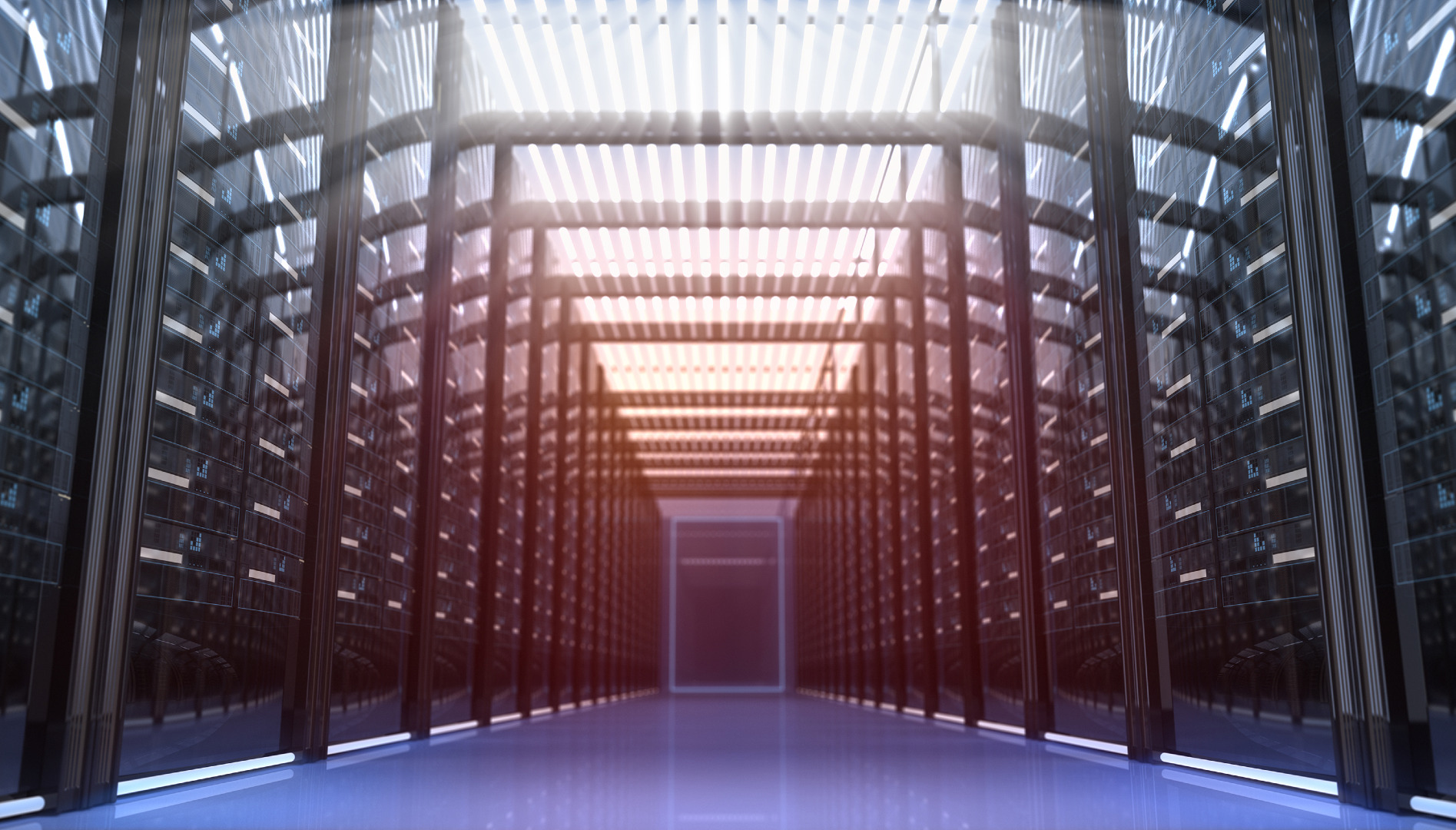 When you’re new to trading, it’s unlikely that algorithms are amongst the first things that cross your mind. But they’re an important – not to mention very useful – part of trading.

What is algorithm trading?

The concept of algorithm trading (sometimes called algo-trading) is reasonably straightforward; it’s really just a more technical way of referring to a form of automated trading. A single algorithm is simply the set of mathematical rules which a computer program follows to solve a specific problem. When applied to Forex trading, those problems usually centre around a combination of price, timing and volume.

Breaking it down into parts, an algorithm is fundamentally marked by an entry point, an exit point and, in-between those, various sets of rules or actions around determining risk. These can be as simple or complex as the person programming it wants them to be, although, most commonly, they’re complicated. For example, you might want an algorithm that scans the markets, buying a certain amount of currency at a particular price and selling at another. When writing the set of rules for that algorithm, you could choose to base your criteria only on traditional price movements. But, more likely, you’d want to take into account a much more intricate and interconnected range of factors including profit/loss ratios, historical data, trends and even breaking news. All these contributing factors are assessed within an environment where the conditions are constantly moving, and often moving very quickly. And therein lies the big advantage algorithms have over human traders: size and speed.

When you sit down in front of your trading terminal and start manually looking for suitable trades to execute, it takes time to filter through the data and determine whether or not a potential trade has the right attributes you’re looking for. And by the time you’ve done your analysis and are ready to hit the button to execute, the market conditions may have changed. Using an algorithm, all the processing effectively gets done instantly. What takes you minutes by hand can be done by an algorithm in the blink of an eye and this can be the difference between a profit or loss, or a big profit/loss compared to a smaller one. And algorithms don’t just operate one at a time. You can run hundreds of them simultaneously, letting you cover many different positions and follow a broad range of strategies at the same time, even on separate accounts. For someone using algorithms, the possibilities of what they can achieve are seemingly boundless.

But can anyone make an algorithm? Well, yes and no.

Modern trading platforms have made it much easier to create your own very simple algorithms or, at the least, custom indicators. If you’re confident in your own ability, this is something that might be worth pursuing but, by and large, creating complex algorithms is a specialised skill most applicable to those with a background in mathematics, statistics, computer science or a similar quantitative background. Genuinely effective algorithms can take a long time to develop and require extensive and ongoing testing. If you’re not suitably qualified to create your own custom algorithms you can purchase them predesigned, or even work with a programmer to create some targeted specifically for your goals and strategy. Whatever the case, you should always use a Demo environment to test comprehensively and make sure your algorithms work as intended.

You should also keep in mind that an algorithm which worked once, twice or even three times isn’t guaranteed to work the next time. As outlined above, the markets are ever-changing which will effect your rules as time goes on. For example, if your algorithm is based on historical data from the past three years, in another years time the entire data set will likely have changed significantly, requiring adjustments to your algorithm.

It’s easy to see the convenience to be had from automating your trades, but they can also help on a psychological level, removing cognitive bias. When you trade in a more manual fashion, it’s difficult to remove your own predispositions from your decisions –those times where you just have a “good feeling”about a trade. Algorithms remove emotion from the equation. They don’t work on opinions or feelings, only facts and data. They are, therefore, always objective. However, they’re only as powerful or capable as the rules they’re written in.

As with any form of trading, you need to first determine your objectives and strategy then figure out which tools are the best to help you achieve your aims. No algorithm is entirely foolproof–not even the most complex ones – but for many traders their usefulness is well proven.

Learn the basics of FX Trading with this FX 101 guide if you want to participate in the world's larges and most liquid market.

Managing risk is critical, particularly in volatile market conditions. Learn the top 6 ways on how to manage trading risks with this post.